On this day: Brendon McCullum kickstarts IPL with a bang 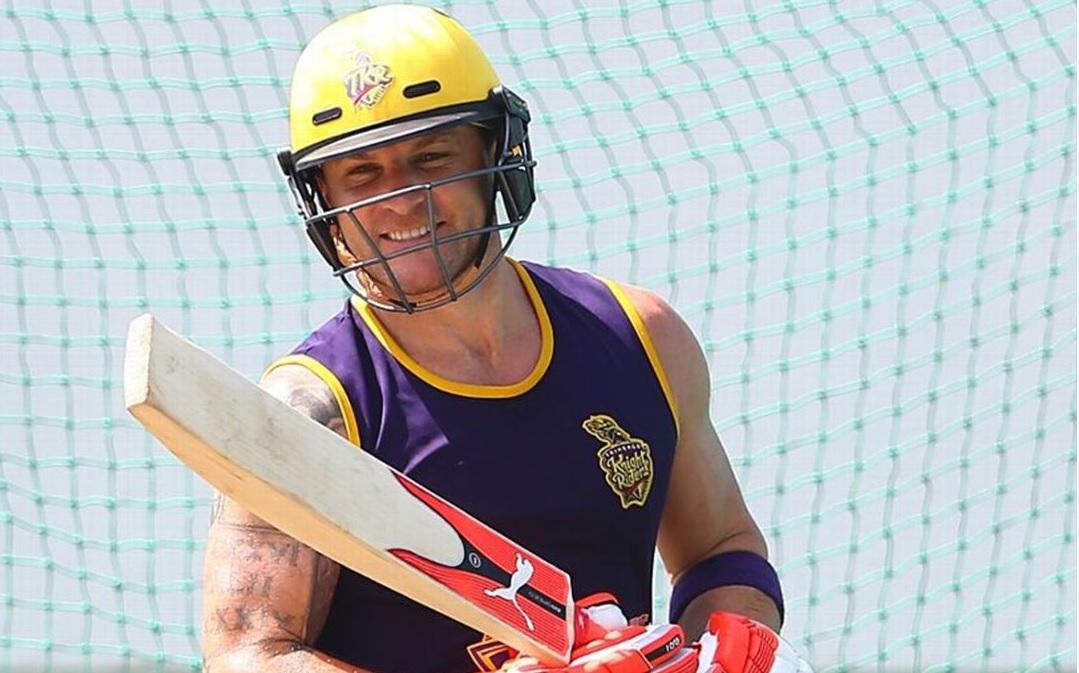 Kolkata : It was on April 18, 2008 that former New Zealand captain Brendon McCullum smashed an unbeaten 73-ball 158 to start what would turn out to be an extravaganza — the Indian Premier League (IPL).

The first match of the eight-franchise T20 league, between hosts Royal Challengers Bangalore and Kolkata Knight Riders at the M. Chinnaswamy Stadium, gave the fans a glimpse of what a phenomenon IPL will turn into in the years to come.

McCullum’s blistering knock, laced with 13 sixes and 10 fours, helped KKR win by 140 runs against the Rahul Dravid-led RCB. It is still IPL’s second highest score with Chris Gayle’s 175 not out topping the charts.

“I don’t remember many reactions in detail, but what I do remember is what Sourav Ganguly said to me that night,” current KKR head coach McCullum recalls that knock on Knights Unplugged on www.kkr.in.

“Dada said, ‘Your life is changed forever’, and I didn’t quite know what he meant at the time, but (in hindsight), I 100% agree with him. Shah Rukh (Khan), in the months which followed or the days and the weeks and the months which followed, he said. ‘you’ll always be with the Knight Riders’,” says the 38-year old who played 101 Tests, 260 ODIs and 71 T20Is for the Black Caps.

So far, 12 editions of the IPL have been played and it has now become an integral part of the cricketing calendar. Franchises like Chennai Super Kings and Mumbai Indians have dominated most of the seasons. However, other teams such as KKR, Sunrisers Hyderabad and Rajasthan Royals have also made sure the quality of cricket played in the tournament never goes down. In fact, what stands out for IPL in comparison to BBL, PSL, CPL and other T20 leagues is the level of competitiveness and the skills which the lucrative league comes with.

Of course, there’s a huge amount of money involved. But that never compromises the standard of cricket which is played over the course of the tournament.

Not only Indian cricket, the IPL has given world cricket innumerable stars who have performed brilliantly for their respective countries and are now an integral part of their national set-up.

The 13th edition of the IPL remains suspended because of the coronavirus outbreak and the chances of it happening in the near future are quite bleak.

Even though present conditions do not allow for large gatherings of people, such is the popularity of the event that many of the cricketers want to play the IPL even behind closed doors, without fans.

Although, it remains to be seen what the BCCI decides with regard to the fate of the tournament, one thing is sure that IPL is now such a big event that every cricket lover wants it to happen and enjoy the fierce rivalry and competition it brings with it.