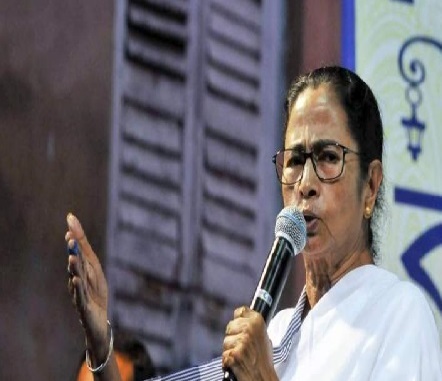 “At the beginning of the meeting, I said that I feel sad for what happened in Delhi. There is an urgent need to restore normalcy in Delhi and help the victims and affected families,” Banerjee told mediapersons here.

She said that many people, including one police constable and an IB staffer, have been killed in the violence. Banerjee also requested the government to ensure that peace and harmony prevail in the country.

“If there is any problem in one part of the country, it may spread to other parts as well. So they (Centre) should ensure that peace and harmony is maintained in the country,” she said.

“The Centre had assured us that the state would receive GST revenue dues within two months. But we are getting them after six months, leading to financial crunch,” Banerjee said.

She also demanded increase in devolution of funds to state governments.

Banerjee further informed that the state has also not received Central assistance for twin cyclones Fani and Bulbul.