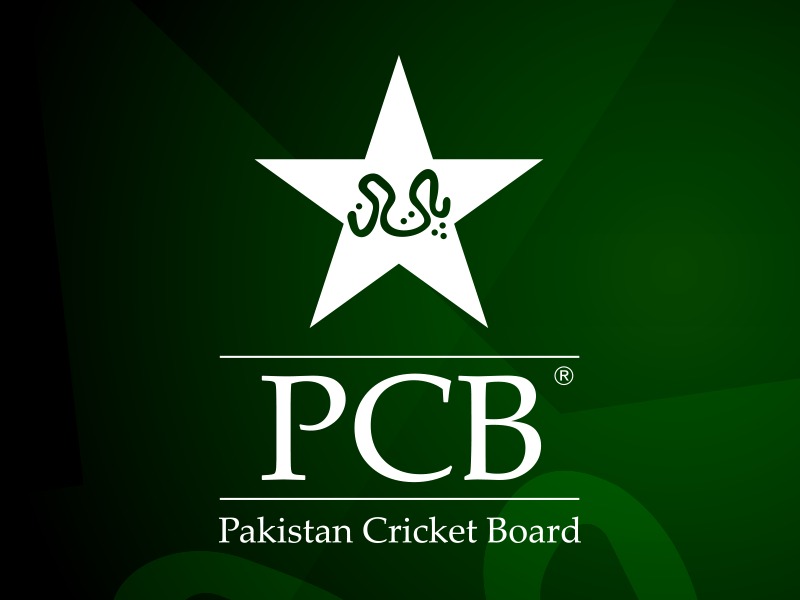 Lahore: Pakistan have agreed on principle to tour England in July after a lengthy teleconference and briefing by the England and Wales Cricket Board (ECB), Pakistan Cricket Board (PCB) chief executive Wasim Khan said on Sunday.

“We had a detailed and comprehensive discussion with the ECB on Friday and after that briefing, the PCB has agreed on principle to send the Pakistan cricket team to England in July for three Tests and three T20I series,” Khan was quoted as saying by Dawn.

“The detailed presentation was impressive and we are happy with the plans. But we will brief the players next week and a final decision will be made after getting consent from the players and with the permission of the Government.”

Khan said that it is ‘absolutely important to resume cricket’ but the board will not compromise on the health and safety of the players.

“These are very tough and extraordinary times to decide about Pakistan team’s tour to England. But we are satisfied with the briefing of the ECB. There’s still a lot to be done in terms of planning and execution of this series and tour.”

Khan said that head coach and chief selector Misbah-ul-Haq also attended the teleconference and the players will be briefed next week. “We want the players to feel secure and satisfied before they head to play cricket in England and also we will take the Government permission before announcing a final decision,” he said.

“But I want to make it clear that we will not take any action if any player decides to withdraw from the tour. We will respect his decision and but am confident that all our players will agree to play in England.

“For us health and safety of players is the main priority. I am aware and informed that all our players want to play cricket and want to be in action in the middle,” he said. (IANS)