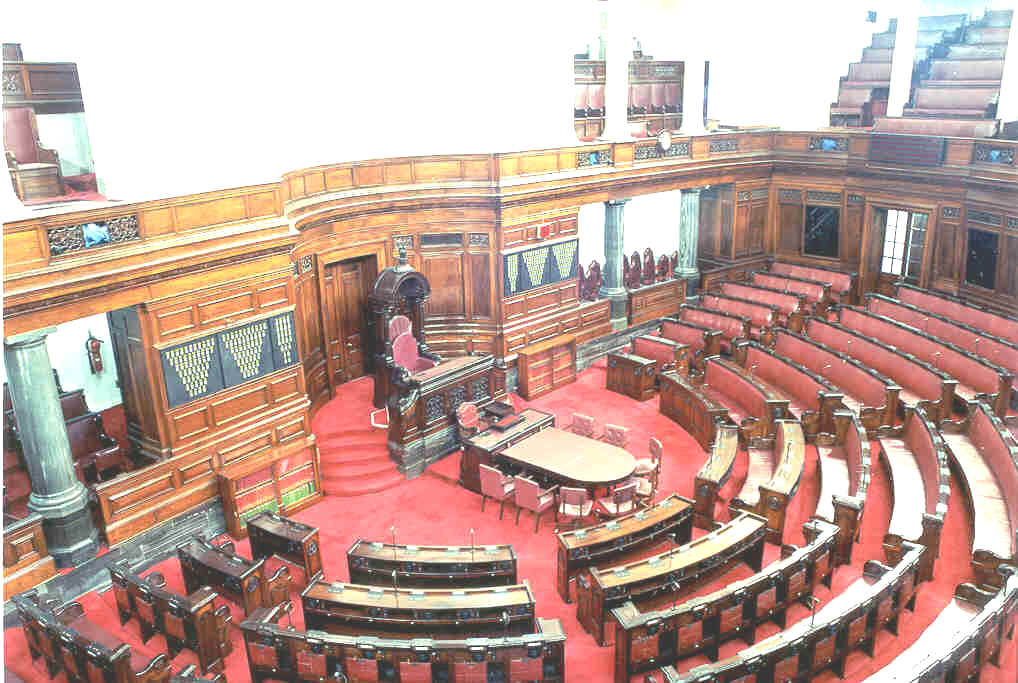 Singh said this while responding to a question asked in Rajya Sabha.

“A total of 667 projects have been completed, including 32 projects which were sanctioned during the period.”

The Union Minister (MoS) of Development of North-Eastern Region (DoNER) also informed the house that the ministry and North East Council(NEC) had also sanctioned more than 500 development projects in the respective region.