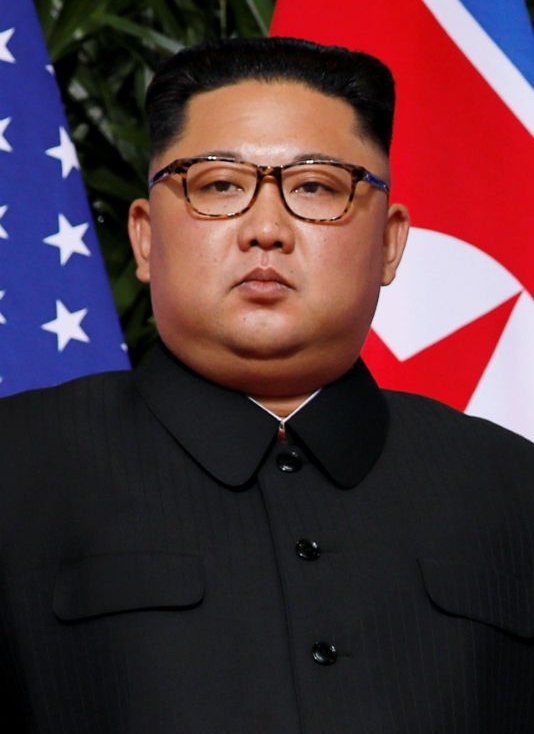 Kim watched the drill at an observation post and ordered the start of the fire, said the report, without giving details about what kind of weapons were tested, Xinhua reported.

The purpose of the firepower strike drill was to “inspect the sudden military counterattack capability of the long-range artillery units on the front”, it said.

South Korean officials said that North Korea fired at least three unidentified projectiles Monday, the second such move within a week. South Korea’s Defence Ministry said it detected different types of short-range projectiles fired from the Sondok area on the east coast of North Korea into the waters between the Korean Peninsula and Japan.

“The artillerymen on the front hit the target with excellent marksmanship in the presence of the Supreme Leader, fully demonstrating their combat power…” the KCNA said.

On March 2, Kim visited a firepower strike drill ground of long-range artillery sub-units of the KPA and guided the drill, according to the KCNA.