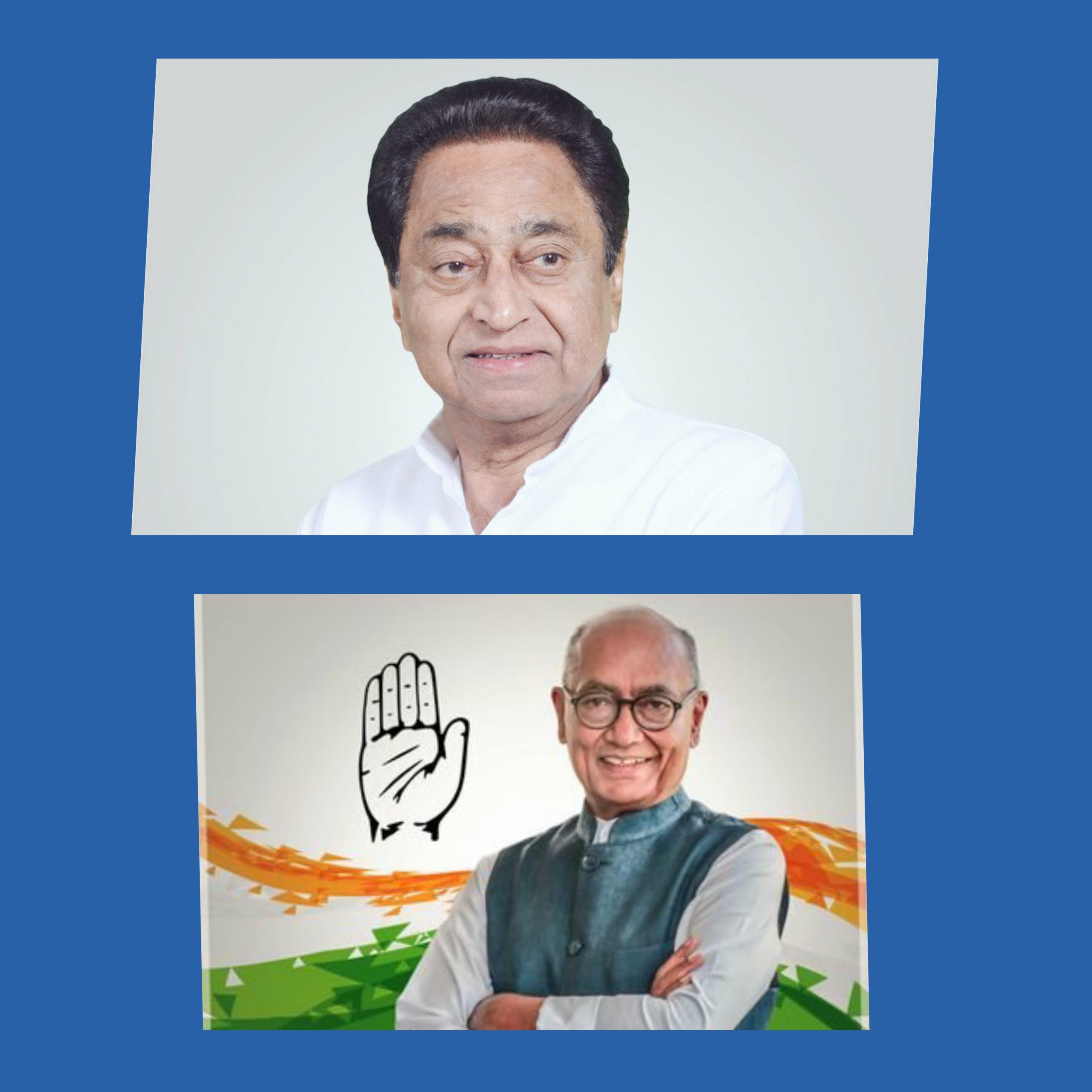 Sources said that the current political situation of the state was discussed in the meeting, adding that
Chief Secretary S.R. Mohanty and Director General of Police (DGP) Vivek Johri also met the CM.

Madhya Pradesh Vidhan Sabha Speaker N.P. Prajapati on Saturday accepted the resignations of six rebel MLAs, who are in Bengaluru, after they failed to appear before him to attest to their resignations even after being given time to do so on two days.