Sanitary pad manufacturers to provide disposal bags from next Jan 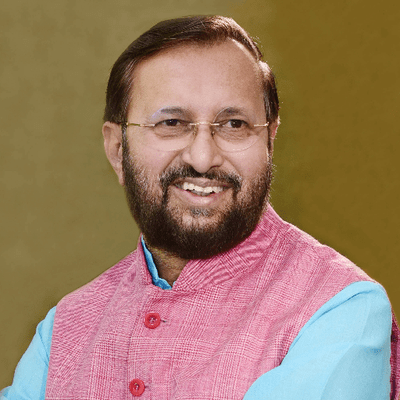 Pune: From January next year, sanitary pad manufacturers will have to mandatorily provide packets for disposal of each pad, Environment Minister Prakash Javadekar announced on Sunday.

Speaking here, Javadekar said that it has been observed that production and usage of sanitary napkins and diapers has greatly increased in the country, but, they are still being discarded in a way which is harmful to waste-pickers.

“We will implement the rule that January 2021 onwards all sanitary pad manufacturers will have to compulsorily give degradable bags for disposal of each sanitary napkin. This rule is already in existence but is not being followed by the manufacturers,” he said.

He also announced that all habitations with more than 3,000 population will have to make provision for waste management.

“We should address the waste pickers as ‘Swachhta Sevika’ from this International Women’s day as they are doing a great service to the nation”, the Minister said while interacting with female workers of SWaCH Pune, a wholly-owned workers’ cooperative.

He emphasized on the decentralised model wherein garbage by educational institutes and housing societies should be disposed at the premises itself.

“There is a rule for compulsory picking of garbage and disposal for municipal towns… this rule will be made compulsory for all the habitations with more than 3000 population,” he added.

“I celebrate my Diwali with waste-pickers to understand their work and problems, we all city dwellers want garbage shed for us, but not too close from our home. This mindset should change. I have decided to give funds from Member of Parliament Local Area Development Fund for construction of 50 big and 50 small garbage sheds which are designed by SWaCH,” he said.