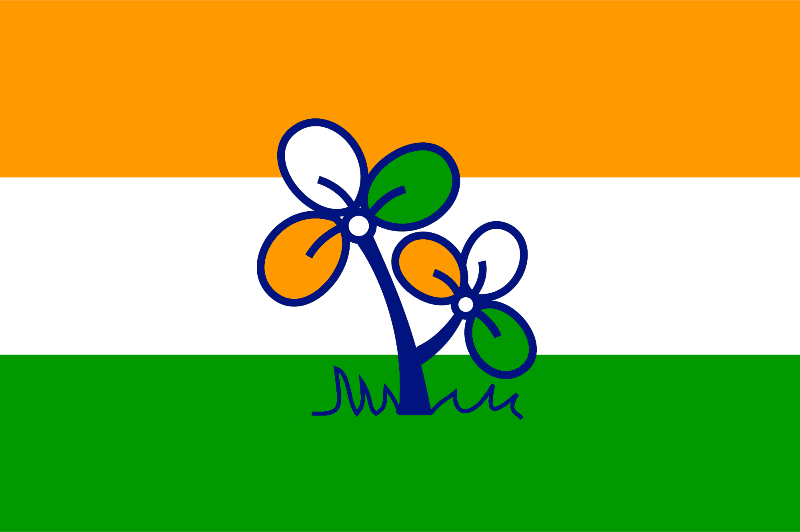 Announcing the list of four nominees on her Twitter handle on International Women’s day, party supremo and Chief Minister Mamata Banerjee pointed out that of the four candidates, two – Ghosh and Mausam – are women.

All four are former Lok Sabha members. Excepting Bakshi, the other three had lost the general elections last year to BJP rivals.

“I am glad to announce that @AITCofficial will be nominating Arpita Ghosh, Mausam Noor, Dinesh Trivedi & Subrata Bakshi to the Rajya Sabha. As a part of my constant endeavour towards woman empowerment, I am proud that half of our nominations are women #InternationalWomensDay,” Banerjee said in her tweet.

Five RS seats in the state will fall vacant on April 2. Four of the retiring members are from Trinamool – K.D. Singh. Ahmed Hasan Imran, painter Jogen Chowdhury and Manish Gupta. The fifth is an expelled CPI-M member Ritabrata Banerjee.

As per the arithmetic in the state assembly, the four Trinamool candidates are likely to sail through. All eyes are now fixed on the fifth seat, which could go the way of the Left Front-Congress combine, if they can put up a joint candidate.

Bakshi, Banerjee’s close confidante and teouble-shooter, is an old warhorse, considered one of the top rung leaders of the party. He is a two-time MP from Kolkata South, having first won in a by-poll in December 2011, replacing Banerjee, who resigned on becoming the Chief Minister. He was re-elected in 2014, but did not contest the polls last year due to health issues.

Ghosh, who rose to prominence politically during the Nandigram movement one and a half decades back against the then Left Front government’s bid to acquire huge tracts of firmland to build a chemical hub, had failed to retain Balurghat seat in 2019. But even after her loss, Banerjee reposed faith in Ghosh, making her the South Dinajpur district party President.

Trivedi, a former Railway Minister, is the only one among the four to have been a Rajya Sabha member – for 12 years (1990-1996 representing Janata Dal and 2002-2008 as Trinamool member). He won the Barrackpore Lok Sabha seat twice in 2009 and 2014 before going down last year to BJP candidate Arjun Singh, who had crossed over from Trinamool after not getting the ticket for the seat.

Mausam has been a two-term Lok Sabha member of the Congress representing Malda North from 2009-2019. She crossed over to the Trinamool ahead of last year’s Lok Sabha election but lost the seat.

The notification for the polls were issued on March 6, with March 13 being the last date for filing nominations.

The scrutiny will take place on March 14 and March 18 is the last date for withdrawal of candidature. The polls are scheduled for March 26. The votes will be counted on the same day.