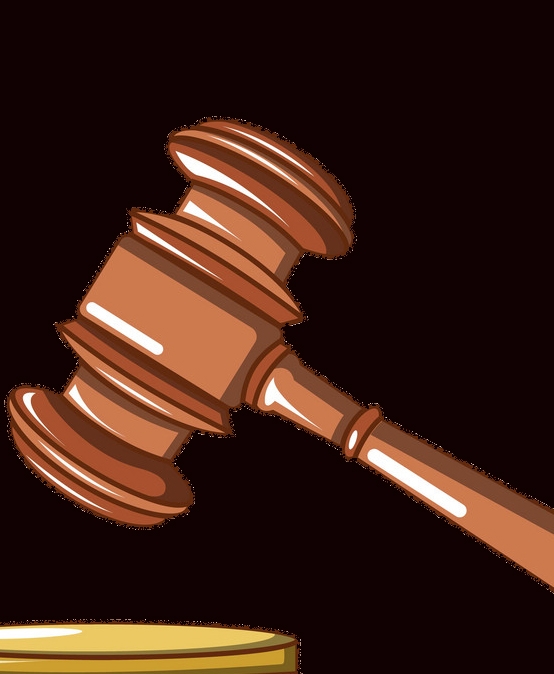 New Delhi: Thirty five years pursuant to the transistor bomb blast which left several dead, a Delhi court has acquitted 30 people after observing that the “prosecution miserably failed to prove charges against the accused.”

A series of transistor bombs exploded in buses and public places in the national capital and adjoining areas on May 10 and May 11 in 1985, which led to the killing of 49 people.

The accused were chargesheeted for offences such as waging war against India, murder, attempt to murder, criminal conspiracy and various other sections of the Indian Penal Code (IPC) and Explosive Substances Act.

“The indisputable conclusion is that investigation conducted in these cases was defective, lopsided, unfair and suffered from various lacunas. The natural conclusion is that prosecution miserably failed to prove charges against accused,” Additional Sessions Judge Sandeep Yadav stated in the order.

The judge further added that the accused cannot be convicted on the basis of evidence collected during faulty investigation.

Asserting that the entire case was based on circumstantial evidence, the court observed, “There are vital links missing in the chain of circumstances and it could not be proved conclusively that the crime was committed by the accused persons and none else.”

The prosecution had relied its arguments on the facts that the conspirators sought to create “disharmony to take revenge of Blue Star Operation and 1984 riots”, but the court scrapped the contentions as it miserably failed to prove that any relatives and friends of accused persons had died in the violence.