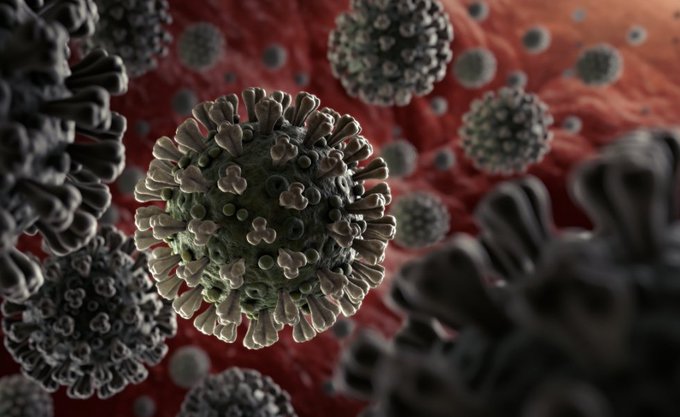 Chennai: The Tamil Nadu Police have arrested 20 people, including a woman, for attacking an ambulance and protesting against funeral of a doctor who had died of Covid-19.

The 55-year-old doctor died on Sunday night at a private hospital near here and his body was taken to a crematorium. But the locals opposed the funeral, fearing spread of coronavirus.

They also attacked the ambulance and healthcare officials with stones and blocked the road. The body could be buried only after the police intervention.

This is the second such incident in the city. Some days back a doctor from Nellore died of Covid-19 at a private hospital and when the body was taken to a crematorium the locals protested.

The police took the body back to the hospital mortuary. It was cremated during the early hours.

The opposition from the locals to the final rites of Covid-19 victims has shocked the medical community.

Condemning the protest against the burial of a doctor, Health Minister C. Vijayabaskar said an official group had been formed with representatives from the police and other departments to prevent any such incident.

He rejected the possibility of Covid-19 infection from the last rites.

Earlier, DMDK leader Vijayakant said the government could use a part of his engineering college land for burying the Covid-19 dead.
(IANS)