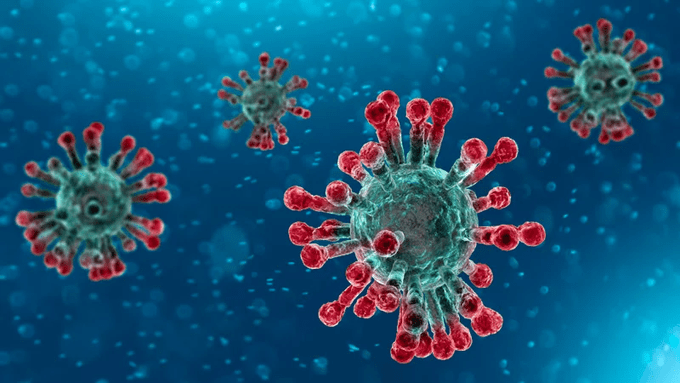 New Delhi: It is a matter of serious concern that a large number of those who attended the meetings of the Tablighi Jamaat in Delhi and who dispersed to different parts of the country have been found infected with the Coronavirus. It was irresponsible on the part of the Jamaat leadership to have organized the meeting in mid-March when restrictions were already in place about size of gatherings. It is also inexplicable how the authorities allowed a second gathering on March 2O-21.

The CPI (M) condemns the efforts and the campaign in social media to give this a communal color and to target a community. The Coronavirus does not differentiate on the basis of religion. All efforts to communalise the issue must be rebuffed. All big gatherings, social, religious and political, that have been held in many parts of the country after the March 13 order prohibiting assembly of more than 200 people must be investigated thoroughly. Those attending must be traced and tested. We must learn from South Korea and Singapore in meticulously tracing all those attending large congregations, isolating them after aggressive testing and containing the community spread of COVID-19. India today has a very low testing rate i.e. 241 times lower than South Korea. This must be rectified urgently.

This is India’s war against COVID-19. All efforts to communalise this fight will only undermine our early triumph in containing the virus. This would be self-defeating and all efforts must be made by the government to end the spread of such dangerous communal polarisation.

The CPI(M) PB in this statement issued on April 02  appeals to all not to fall prey to provocations and strengthen our united efforts to defeat this pandemic.