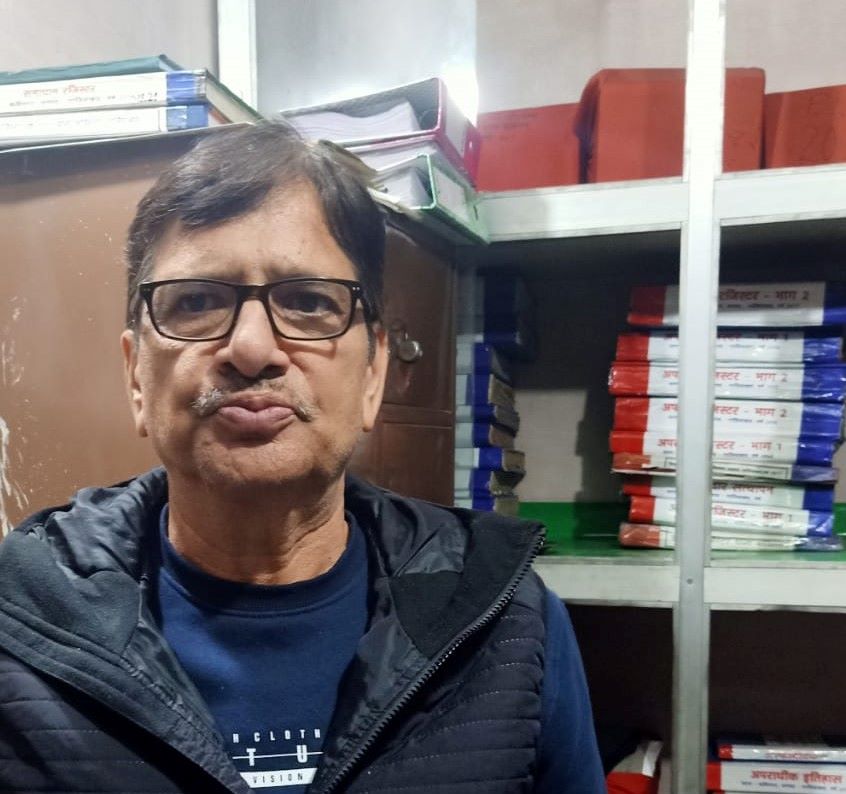 Singh was arrested on February 17 in a multi-crore PWD scam from Uttar Pradesh’s Ghaziabad district was brought to Agartala on February 19 after getting his transit remand from a Ghaziabad court.

Deb said that the former Chief Secretary will again be presented before the Special District and Sessions Judge on March 7.

“Some vital files related to the multi-crore PWD scam are missing. The court has allowed the police to interrogate Singh during the judicial custody to get more details about the financial bungling,” he added.

Singh was state Principal Secretary (PWD) during 2008-09 when the reported misappropriation linked to the implementation of various projects worth Rs 638 crore had taken place.

The Vigilance Wing of Tripura government on October 13, 2019 filed an FIR against Badal Choudhury, Yash Pal Singh and Sunil Bhowmik.

Both Choudhury and Bhowmik were granted bail by the Tripura High Court a few weeks ago after their arrest on October 14 and October 21, respectively.

The case became a much talked about issue in Tripura politics in the past six months. Law and Education Minister Ratan Lal Nath while clarifying the issue said the Public Works Department under the previous CPI-M led Left Front government in 2008-09 had clubbed together 13 projects — five bridges, five buildings and three road projects — being implemented at a cost of Rs 638 crore on cost-plus norms.

Terming it as the “biggest scam in the history of Tripura”, the minister claimed Rs 164 crore had been siphoned or misappropriated during implementations of these projects.

Sarkar, now in Delhi for treatment, said : “No corruption took place during the 35-year rule (1978-1988 and 1993-2018) of the Left parties in Tripura. Instead, state infrastructure and all other sectors developed a lot in the mountainous state.”