Don’t resume train or air services till May 31: TN CM to Modi 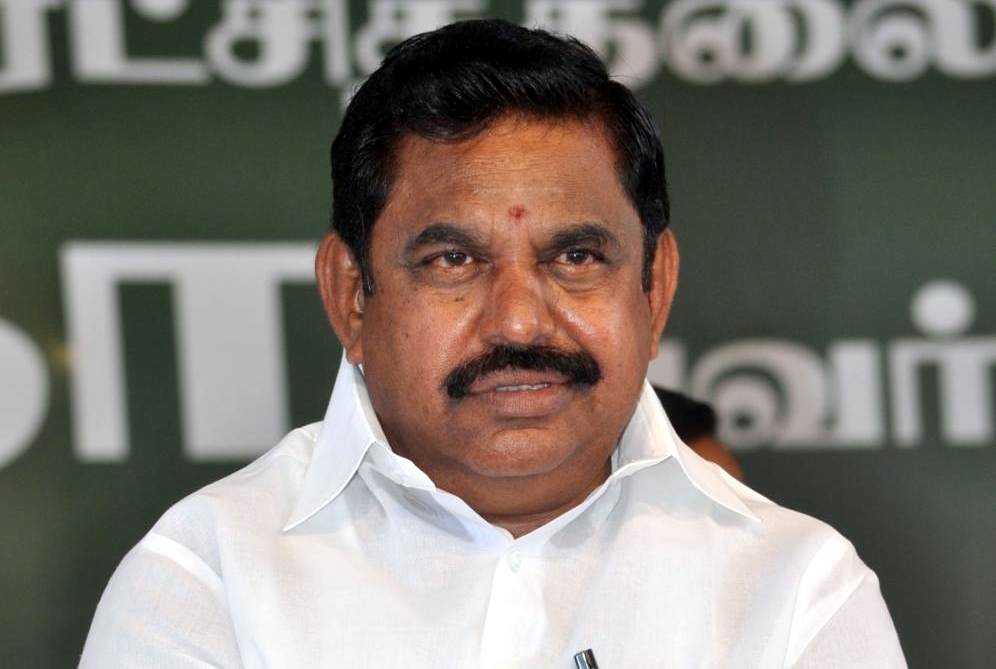 He also sought a credit restructuring package as well as refinancing support for micro, small and medium enterprises (MSME) in the state.

Speaking to Modi on video conference meeting of the Prime Ministers with all Chief Ministers, he requested that regular air services not begin till May 31.

Citing the Central government’s decision to restart train services to Chennai and from Chennai from May 12 onwards, Palaniswami also pleaded against it, saying the number of corornavirus positive cases are increasing in the city.

Batting for the MSME sector, he requested for a credit re-structuring package for MSMEs so that they do not have repayment obligations till December 31, 2020. Fresh working capital assistance should be extended to the MSME units, he added.

He also asked Modi to increase the annual credit plan target for lending to MSMEs in Tamil Nadu to Rs 125,000 crore for 2020-21.

Pointing out that the Rs 312 crore released to the state under the National Health Mission (NHM) has been fully utilised, Palaniswami said the Utilisation Certificate has been submitted for release of the second installment.

He also asked for release of Rs 2,000 crore as special grant for purchase of medical equipments and sought additional borrowing power of 33 per cent above the permitted level for fiscal year 2019-20 for FY21.

“The pending GST compensation amount may be released now. 50 per cent of the 2020-21 Finance Commission grants to the Urban and Rural Local bodies may be released now. Moreover, no cuts should be made in devolution to States from the Central Budget estimates 2020-21,” Palaniswami told Modi.

According to Palaniswami, following the guidelines of the Central government, nearly 13,284 people consisting of migrant labours, people who came for treatment and others have been sent back to their home states in 12 trains.

“We have also planned to send willing migrant labours and others in 61 trains from My 11 to May 17 based on the consent of the recipient States. I request the Chief Minister concerned to give their consent early,” he said.

“As on date, we have received four flights and one ship under Vande Bharat and Samudra Setu Missions. Around 900 passengers have been quarantined in various institutions and tested as per Standard Operating Procedures,” he added. (IANS)