IT raids on close aides of Chhattisgarh CM 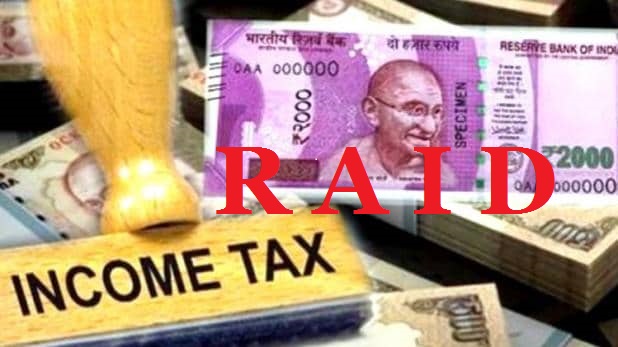 Those who have been raided by the I-T sleuths include IAS officer, former bureaucrat, liquor baron and ex-MLA among others.

According to sources in the I-T department, the raids were conducted after allegations of large scale tax evasion against them.

Those who have been raided including Raipur Mayor Ejaz Dhebar are said to be close aides of chief minister Bhupesh Baghel.

Sources said a team of 300 officers are engaged in the raids.