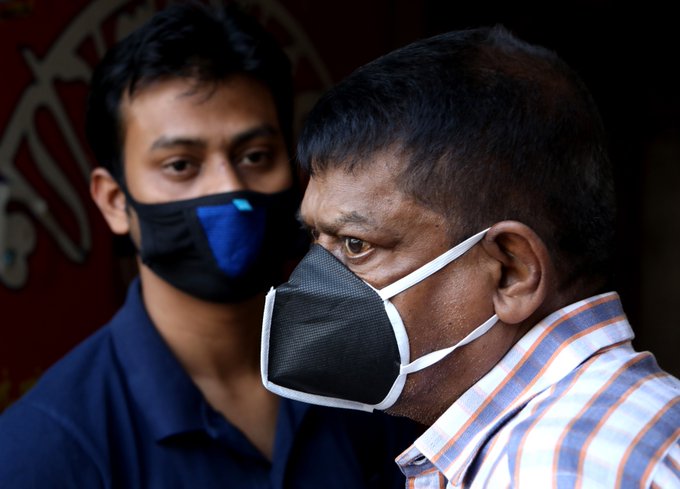 Dhaka: Police in Bangladesh have charged 11 people and arrested two others for allegedly spreading rumours over the coronavirus pandemic on social media, officials said.

The charges were made under the controversial Digital Security Act that activists say was being used to create a “climate of fear” and suppress the public discontent about the Bangladesh government’s handling of the pandemic that has infected 11,719 people and killed 186 others so far, reports Efe news.

“They were posting on Facebook about our Father of Nation, liberation war and spreading rumours over coronavirus pandemic. They had been damaging the image of the country and the government and were creating confusion among the people over the pandemic,” Monirul Islam, the officer-in-charge of Ramna police station in Dhaka, told Efe news on Wednesday.

Kishore introduced himself as a political cartoonist in his Facebook account “Ami Kishore”, and Mushtaq earned his fame for running a crocodile farm before turning as a writer.

Police said the two men have links with the other accused, including Sweden-based Bangladeshi journalist Tasneem Khalil and Germany-based blogger Asif Mohiuddin, for a campaign against the government.

Journalists and editors have criticized the law claiming it would curb freedom of expression.

The cybercrime tribunal has dismissed more than 200 cases for lacking sufficient evidence into the allegations. (IANS)