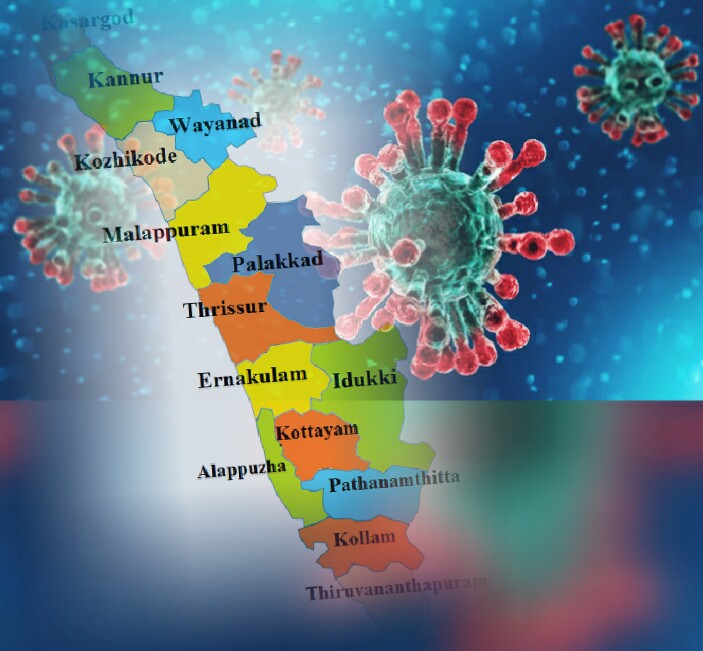 Thiruvananthapuram: Kerala Chief Minister Pinarayi Vijayan on Thursday said seven of the state’s 14 districts have been declared “hotspots” as they account for 226 of the total 256 coronavirus cases in the state.

Earlier, there were only two such districts – Kasargode and Pathanamthitta, which has now been excluded.

There are 165,934 people under observation, which include 643 at various hospitals in the state.