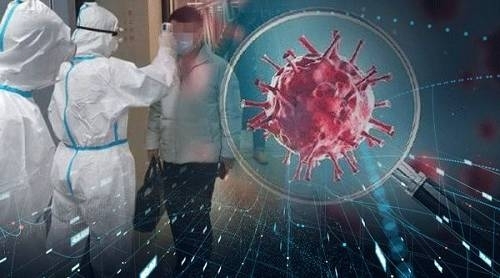 New Delhi: Chief Minister Arvind Kejriwal last week said the eighth week of COVID outbreak in the city was better than the seventh week in terms of new infections reported, however, the data from the Health Department says otherwise.

The first case of the coronavirus infection in the national capital was reported on March 4 and the first week had only witnessed three cases.

While the number of cases were increasing in double digits till the fourth week (March 23-29); the first week of April — also the fifth week of the outbreak — had seen a huge jump of 431 new cases.

The tally of cases in the first week was only three; at the end of the second week (March 9-15), there were only seven cases in the city with one death.

By the third week, the count of the positive cases reached 30 and by the next week (March 23-29) the total positive cases were 72 in Delhi and the toll was two.

It was at the end of the fourth week when the Markaz incident was reported and in the early fifth week, more than 2,300 people were evacuated from its building in Nizamuddin.

The people from different parts of the country and world were found living under one roof without following any social distancing.

By the end of the fifth week — between March 30 and April 5 — the total cases reported in the national capital had crossed 500-mark and stood at 503, with seven deaths.

In the sixth week, more than 650 new cases were reported and the total count of coronavirus infection had touched 1,154. In this week, total 17 COVID deaths were reported in the city, taking the toll to 24.

The next week — between April 13 and 19 — not just 849 new cases were reported, the death count had also seen a steep hike with 21 deaths — highest in a week so far.

In the eight week (April 20-26) there were even more positive cases reported in the city. With 915 new cases, the positive patient count reached 2,918 with the toll touching 54.

The outgoing week, also the ninth week of the coronavirus infection in the city, had witnessed the most number of positive cases reported in a week so far.

Till Sunday morning, the positive cases count stood at 4,122 with 1,204 new cases reported in a week. With 10 new deaths reported this week, the toll stood at 64.