Women held for various crimes in Delhi amid lockdown 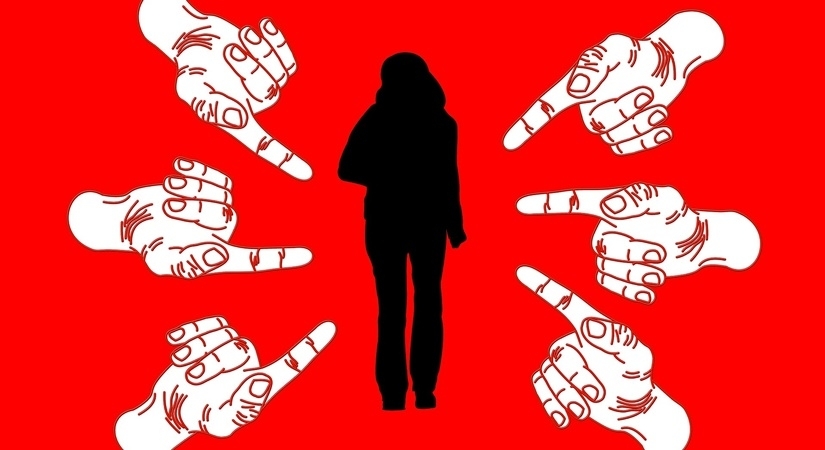 New Delhi: Even as police is busy enforcing the nationwide lockdown to contain the spread of coronavirus, Delhi continues to witness crimes in which women too have a fair share.

Many women arrested for criminal activities were working on the instructions of their male accomplices. Foreign nationals were among women held for various crimes.

In Delhi, South District Police arrested three Iranians, including one woman and two men, on charge of robbing a person out to deliver cooking gas cylinder on May 8 afternoon. Police claimed that arrested woman had engaged the victim in a conversation, whereas her accompliances waylaid him and committed the crime.

According to DCP Southern District Atul Kumar Thakur: “A case was registered on the complaint of victim Satish Pathak at the Hauz Khas police station. The crime took place near Chirag Delhi metro station. The police arrested all three snatchers — including a couple.”

They had arrived in India on tourist visas. Police has recovered the robbed money and the car used in the crime.

On May 8, Delhi Police arrested another woman on charge of selling drugs and other intoxicants online to minors belonging to rich families. The well-educated English- speaking woman was running the racked on a WhatsApp group, police said. She was arrested while out to deliver drugs to clients. Interestingly, her husband is a businessman. Police is now investigating her possible links with peddling gangs.

In another incident, a newly married couple was arrested by Central District police. While the man is a known criminal of Paharganj area, his wife is a tattoo artist.

Central District DCP Sanjay Bhatiya told IANS on Sunday that 31 cases have been lodged against Arjun aka Chhanga (25) and Vaishali Kaushal (30), including robbery, snatching, and theft.

In Chhawla police station area of Dwarka on April 24-25 night, a retired Municipal Corporation worker and his wife were fatally stabbed with a knife multiple times. The son and daughter-in-law of the deceased couple were held, though the woman later allegedly hanged herself in jail.

Similarly, a woman was arrested in Jahangirpuri on charge of killing her husband with the help of her paramour, who was also arrested. (IANS)