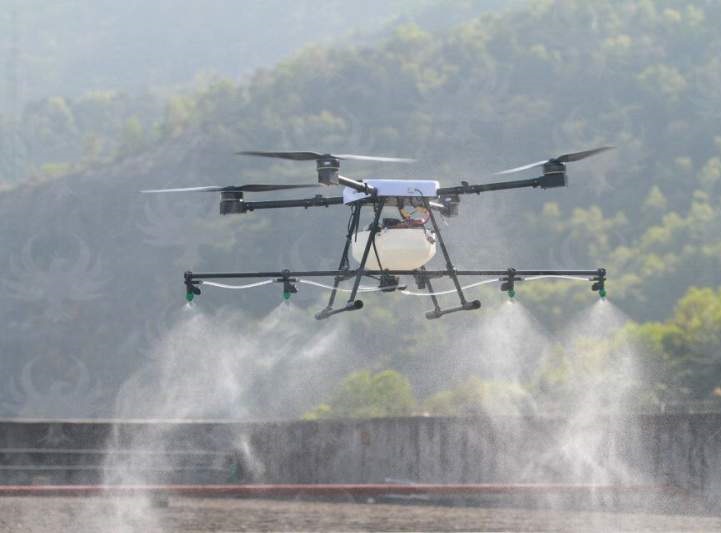 Raipur Ganesh Ram Kunjam (27), one of the 20 Indian soldiers killed in a clash with Chinese forces in Galwan Valley along the Line of Actual Control (LAC) in eastern Ladakh region, was all set to marry during his next visit to Gidhali village in Chhattisgarh’s Kanker district. His family members are in total shock but hailed his supreme sacrifice for the country.

Chief Minister Bhupesh Baghel paid tributes to the jawan on Twitter: “In India-China border dispute, among the brave martyrs of Indian Army is Ganesh Kunjam, a resident of Kanker in Chhattisgarh. I bow to the martyrdom and pray to the Lord to give strength to the bereaved family members. Om Shanti.”

The Kanker district administration said that Ganesh joined the Indian Army in 2011.

Health Minister T.S. Singh Deo tweeted: “My tributes to Ganesh Ram Kunjam from Kanker who made the supreme sacrifice in Ladakh along with 20 of our brave soldiers defending our country. My thoughts are with their families in this moment of grief.” (IANS)