Kohli instilled self-belief in his team like Imran: Manjrekar 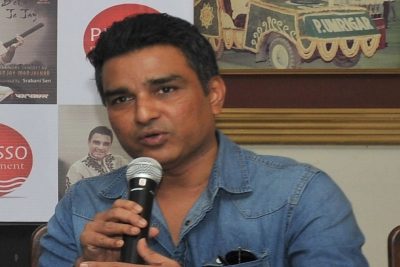 New Delhi, Feb 3 (IANS) Former India cricketer Sanjay Manjrekar feels there are a lot of similarities between the Virat Kohli-led Team India and the Pakistan team when Imran Khan had led it as both captains instill strong self-belief in their respective teams.

Manjrekar also said that Pakistan under Imran had found different ways of winning matches even when it seemed all was lost.

Manjrekar also felt that wicketkeeper-batsman KL Rahul was the find of the series for India.

“Find of the T20 series in NZ for me is the ‘batsman keeper’ K.L. Rahul. Absolutely brilliant,” Manjrekar tweeted. 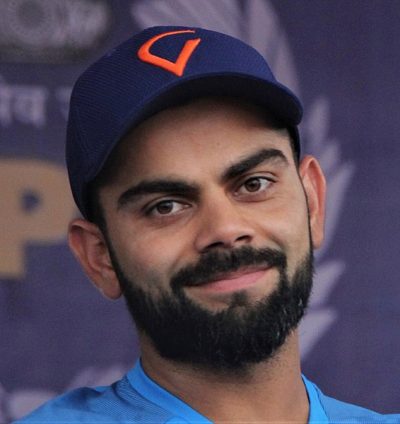