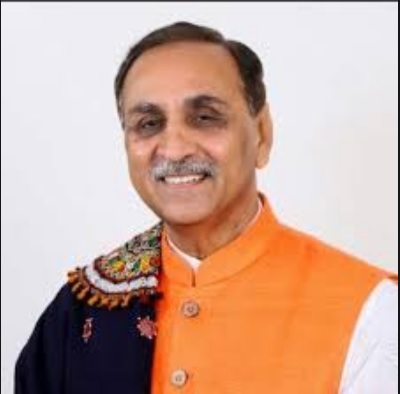 Gandhinagar, Feb 28 (IANS) Gujarat Chief Minister Vijay Rupani on Friday dismissed as “baseless” the claims that over Rs 100 crore was spent on US President Donald Trump’s visit to Ahmedabad on February 24.

Speaking on the last day of the three-day discussion on Governor Acharya Devvrat’s address to the Assembly, Rupani said: “The allegations made by various quarters that the Gujarat government spent over Rs 100 crore for ‘Namaste Trump’ event are baseless.”

“The state government spent only Rs 8 crore, while the Ahmedabad Municipal Corporation spent Rs 4.5 crore. Thus, Rs 12.5 crore was spent on Trump’s visit to Ahmedabad. Other infrastructural expenditure like on roads and other works had already been sanctioned by the civic body and the Roads and Buildings Departments, prior to the US President’s visit. These had nothing to do with the ‘Namaste Trump’ event,” Rupani said.

The opposition Congress had raised the issue of alleged extravagant government spending ahead of Trump’s visit during the discussion on the Governor’s address on the first day of the Assembly’s Budget session.