Leh flight diverted back after passengers refuse to be quarantined 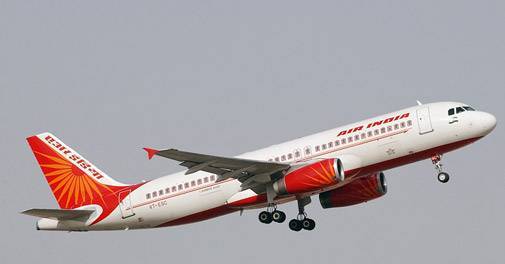 Srinagar :Passengers of an Air India flight from Leh to Srinagar, the passengers of which refused to undergo the mandatory 14-day long quarantine period, was diverted overhead to Leh airport on Wednesday.

Sources here told IANS, the Air India flight carrying 106 passengers from Leh to Srinagar International Airport was diverted back to Leh after some of its passengers refused to undergo the mandatory quarantine period.

“The flight was diverted overhead without landing at Srinagar airport after many passengers among the 106 on board refused to be quarantined.

“The flight landed at Leh from where it carried back only 77 such passengers who agreed to be quarantined in Srinagar.

With Wednesday’s decision to impose mandatory quarantine on all people entering the Valley from the Ladakh region, it is now clear that even those who come her from Ladakh UT through the Leh-Srinagar National highway, which is likely to be thrown open for traffic by the end of this month, will have to be quarantined.

It must be mentioned that eight people have so far tested positive in the Ladakh UT for coronavirus.

This is an alarming number given the fact that the population of Ladakh region that includes Leh and Kargil districts is only 2.74 lakhs.