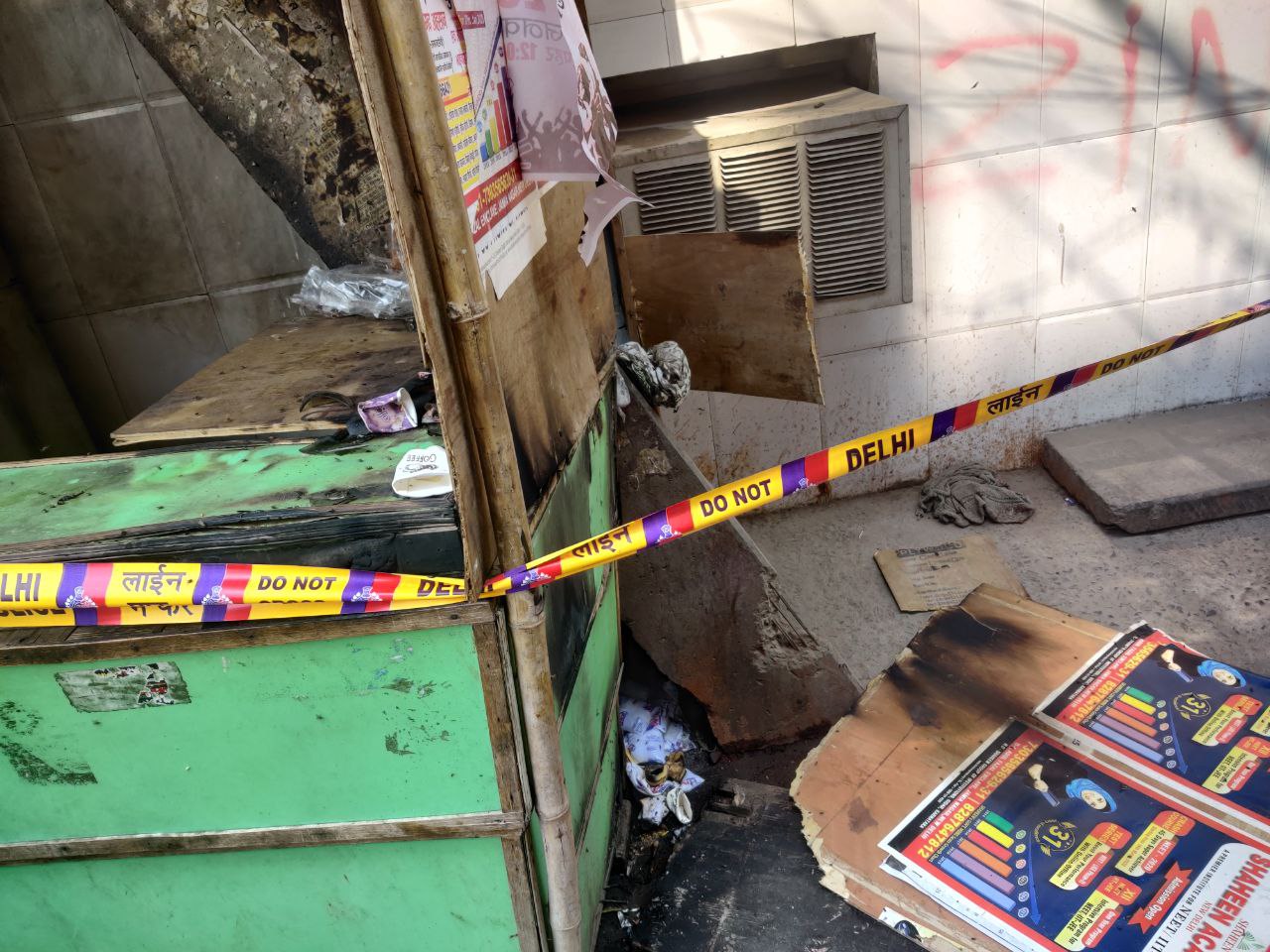 New Delhi: Petrol bombs were hurled at barricades placed a few meters away from the Shaheen Bagh protesters, Delhi police said on Sunday.

However, the Additional Deputy Commissioner of Police (DCP) of the area, Kumar Gyanesh added that no one was injured and a preliminary inquiry revealed that the bombs were not meant to attack the protesters.

“Petrol Bomb was hurled on barricades away from the protesters, we have recovered some bottles used in the case and are investigating on it,” Additional DCP, Kumar Gyanesh said.

“Two people were seen on a bike near the barricades, we are checking the CCTV footages for detailed investigation,” Gyanesh added.

Senior police officials have also added that they are investigating if the bottles had crude oil in it or their some other chemicals used in the bottles that were thrown at the barricades.

“We are still confirming if their was petrol or some other chemical in bottles, exact information will be shared some,” a Joint Commissioner of Police rank officer told IANS.

According to police officials, the bottles carrying inflammable objects came from the by lanes of Shaheen Bagh.

In a bid to contain the spread of COVID-19, the elderly women protesters on Saturday late night decided to continue their sit-in against the amended citizenship law with all the precautionary measures.