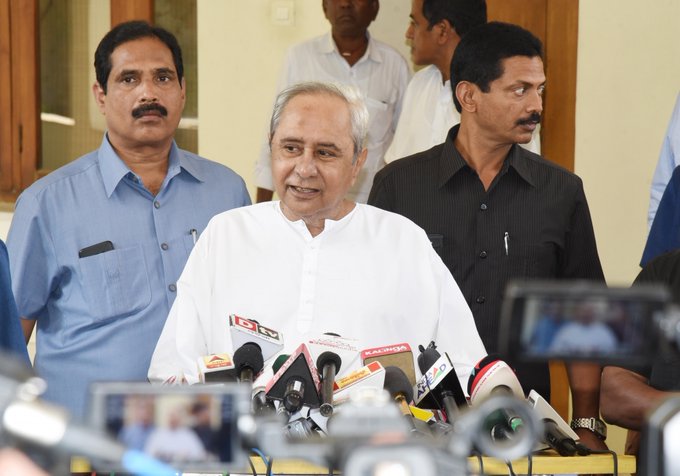 Bhubaneswar: Odisha Chief Minister Naveen Patnaik on Friday assured all possible assistance to West Bengal, which has been ravaged by cyclone Amphan.

He assured all possible support to West Bengal in terms of men and material to overcome this critical situation.

During the discussion, Patnaik enquired about the intensity of the damage caused due to cyclone Amphan.

The Chief Minister conveyed Odisha’s absolute solidarity with the people of West Bengal in this hour of crisis.

Earlier, Patnaik had directed the chief secretary to remain in touch with his West Bengal counterpart and ensure all possible assistance.

Notably, cyclone Amphan that crossed through the West Bengal and Odisha coast on Wednesday caused minimum damage to the coastal areas of Odisha while it wreaked havoc in the neigbouring state. (IANS)