These awards are sponsored by………… 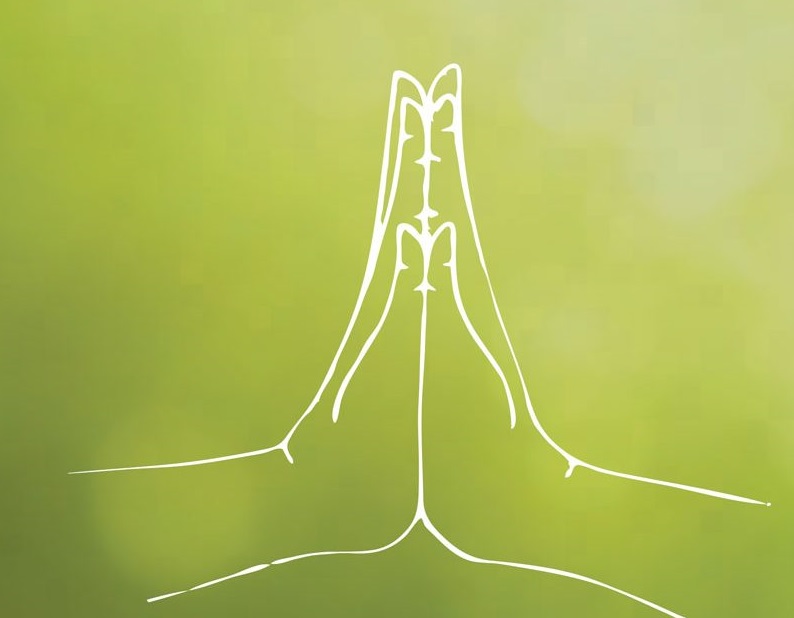 It is the film awards season again and, hence, the time for controversies, and for social media to burst with counter opinions.

Recently, we have had a major award function that has set the tongues, keyboards and smartphones wagging. While the awards from the various publications have drawn controversies since they went commercial since the sponsors got involved, ironically, now while the National Awards seem to be getting more objective, the commercially-backed awards look like they are playing it by the rules laid down by their sponsors.

Which is to say, the sponsors pay huge sums and need to have their say.

What if the sponsor has paid a high price for the OTT rights and still falls short of the recovery target? May be a reputed award will push up the viewership! This kind of things were prevalent in film business for ages. Especially, in film distribution.

It is strange that a film where the sponsor has a stake wins awards against many more deserving nominations.

There is another reason, too. The awards are more a stage show than the awards now. What they need is the actors who sell, are popular at the moment and draw the crowds, the real merit matters the least. After all, the TV channel which buys the telecast rights needs content that can guarantee TRPs.

Talking of awards telecasts, most of the award-givers would have closed shop were it not for the television rights revenue. There was mainly Filmfare giving away awards but TV gave birth to more such awards. A glossy magazine, sustaining on gossip, which never had anything to do with the merits of a film, also joined the bandwagon! As did others including some TV channels.

Filmfare Awards always had some performances to go with its awards function. These functions were meant to entertain the invitees while some newcomers also got to showcase their talent.

But, soon, the awards scene was getting crowded. Screen, Stardust, Zee — they all seem to know the best and deserving ones. But, on the other hand, people seemed to stop caring about these awards. So, the best way to involve people is to create controversies.

Earlier, a jury was formed of prominent film and other personalities to watch films and then nominate the contenders. Screenings were organised at one of the many preview theatres in Mumbai. The list of the contenders was then published for the public, which was needed to vote their choice. Thereafter, the jury sat together and voted to select the final winners. The winners were kept secret till their names were declared on the stage at the time of the ceremony.

With the arrival of the digital era, things changed. No previews. DVDs of films were sent across to the jury members to watch at home at leisure. This lacked a collective decision. There were no post-screening interactions or discussions. And, even family or friends, watching the DVD of a nominated films could influence one’s decision — that is, if the jury member bothered to watch the film at all. Or, one could be just scanning though it with fast forward!

Do these awards still appoint juries?

In Hollywood, the Oscars meant a boost for the films winning it. In fact, it has been recently reported that the interest in and, hence, the box-office of this year’s Best Film Oscar winner, Bong Joon-Ho’s “Parasite”, have improved a great deal.

Winning an Oscar gets media mileage all over the world and generates massive curiosity and awareness all over. This helps more than ever before since the winning film also gets more views on the OTT platform, even if it has been discontinued from its theatrical engagement.

An award helping a film does not happen in India. But, in a rare occurrence, it happened this year with the National Award-winning film, “Hellaro” (Gujarati). The film remained unsold after completion. On a wellwisher’s suggestion, the makers entered it for the National Awards. The rest is history, as the film went onto score at the box-office.

Earlier, even the National Awards did not carry much credibility. There was regionalism, sectionalism and favouritism. The jury was appointed on whims, and was usually made up of sycophants. Popular cinema was as good as untouchable, and winners were mostly from what was called the art film circuit. Whenever the National Awards were announced, controversy followed. But, recently, the National Awards are gaining some respectability.

Coming back to popular awards, what made “Gully Boy” merit the awards? Rap is not an Indian concept. Rap music started way back in 1970s and the influence is said to be Jamaican, which went on to become popular in the US. That makes it 50 years to “Gully Boy”. What is more, rap is not even considered music since it is all about words and translates into talking, not crooning. And, when it comes to India, rappers from Punjab and the Gujarati rapper, Devang Patel, had already done it to death ages back.

Film folk always had problems with the National Awards, but films for Indian entry for the Oscars is decided by the industry folk themselves. Why do they choose a film that is not at all likely to even be nominated, let alone win?! The latest example being “Gully Boy”? Because, you are sending a 50-year-old American concept to Hollywood as your own? In the US, almost all rap singers were Black Americans who rose from the ghettos, so each of them was a gully boy! So, what was Indian about “Gully Boy” to qualify it as India’s entry for the Oscars?

Looks like award is a business in India, and vested interests call the shots.

“Shubh Mangal Zyada Saavdhan” is a spin-off from an earlier film, “Shubh Mangal Saavdhan” (2017), a film dealing with erectile dysfunction. The spin off deals with gay romance.

“Bhoot Part One: The Haunted Ship” is supposed to be a real-life incident about a Mumbai couple on an abandoned ship. If the film fails, forget Part Two. The makers will forget it, too.

Considering both films have opened on the Maha Shivratri, the opening response at the box office is not all heartening.

The collections started tapering down after a fair opening on its first day, which was Valentine’s Day. After taking an opening of about Rs 12 crore, the film could manage only Rs 20 crore more from the remaining six days, ending first week with about Rs 32 crore. Being a solo release did not help either.

* “Malang” has managed to remain afloat with a fair Rs 13 crore in its second week, taking its two-week tally to Rs 40.6 crore.

* “Shikara” has flopped. The film has managed to put together just about Rs 7 crore in its two-week run.

* “Tanhaji: The Unsung Warrior” continues its march at the box-office, accounting for a handsome Rs 262 crore over six weeks.

(Vinod Mirani is a veteran film writer and box office analyst. The views expressed are personal)