Plasma Therapy for Covid-19 in Gujarat from Saturday 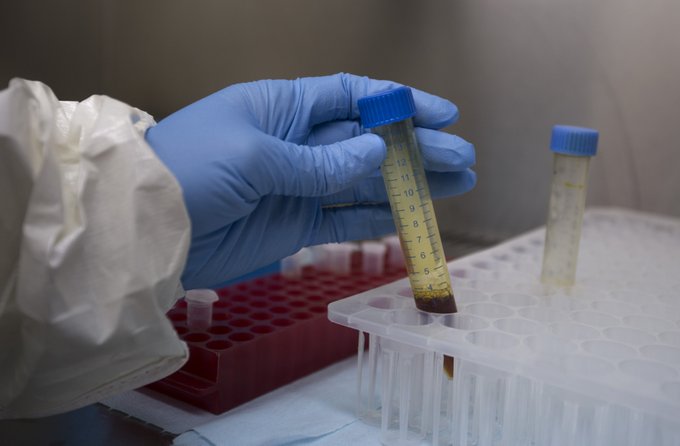 Gandhinagar: After Kerala, Gujarat will be the second state to start Convalescent Plasma Therapy from Saturday to treat Covid-19 patients. An oral nod from the concerned Central Government agencies have been obtained and the state has started the preparations to commence the treatment of critical patients in two of the Ahmedabad hospitals.

Informing the media, Jayanti Ravi, the principal secretary, Health and family welfare Department, Gujarat said, “The Gujarat Chief Minister Vijay Rupani had a telephonic conversation with the Union Health Minister Dr Harsh Vardhan regarding the trials of treating COVID-19 patients through Convalescent Plasma Therapy. We have obtained the Drug Controller General of India’s (DCGI) oral approval through telephone and we have received the go ahead for the preparations of such clinical trials on patients.”

“We have received the oral nods from the Drug Controller General of India (DCGI) as well as the Indian Council of Medical Research (ICMR). We have been told to carry on the preparations to commence such clinical trials,” Jayanti Ravi told the IANS.

“It is our wish to start this therapy right from today. This is a new therapy, which will be on a trial basis. So before going for the treatment, the patient’s consent will be obtained beforehand. The necessary protocols for the treatment are being prepared right now,” added Ravi.

The BJ Medical College team and a team in SVP Hospital, both in Ahmedabad had applied to the ICMR for starting the Convalescent Plasma Therapy to be used to treat critical virus infected patients in the state.

Right now, the state of Kerala after obtaining such permission, has been using that treatment to cure critical patients of covid-19.

The Convalescent Plasma Therapy involves transfusion of plasma taken from a positive Covid-19 patient who has recovered from the disease and which is transfused into a COVID-19 patient who is critical are likely to get critical.

“There are many such cured patients in Gujarat who after being discharged and undergoing isolation period, are ready to help the other patients in this way, if we get the permission,” Ravi had told the media on Friday.

Gujarat saw 1,272 positive cases on Saturday morning and till date 48 positive patients have succumbed to the dreaded virus. Comparatively the mortality rate for COVID-19 patients in Gujarat has been quite higher then many of the developed States in the country.