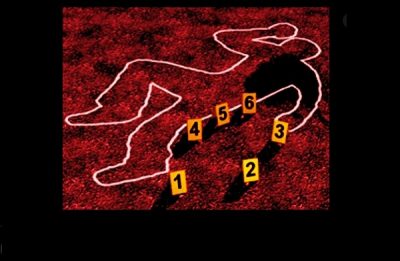 Islamabad: Two teenage girls were killed in the name of ‘honour’ allegedly by a family member in a village located on the border of Pakistan’s North and South Waziristan tribal districts after a short mobile video of them with a young man surfaced on social media, police said.

The Razmak police station in North Waziristan, in whose jurisdiction the murders were reported, on Friday registered an FIR of the incident with the state as the complainant and started an investigation, Dawn news said in a report on Sunday.

According to the FIR, the incident took place on May 14 at the border village of Shaam Plain Garyom.

“A confirmed report was received that two girls aged 16 and 18 were killed in the name of honour by their paternal cousin, whose name and address is not known, in Shaam Plain Garyom,” the FIR said.

It said the reason behind the killings was believed to be a video which shows a young man recording himself with three young girls in a secluded area outdoors.

A senior police officer in Waziristan told Dawn newsthat two of the three girls seen in the 52-second mobile clip have been killed.

He said police were collecting information about the third girl and the man seen in the video.

According to the police official, it appeared that the video in question was shot nearly a year ago and most probably went viral on social media only a few weeks ago.

The area where the incident took place is far-flung and considered risky in terms of security, the police official said, adding: “At the moment, our topmost priority is to secure the life of the third girl and the man before taking any action.”

The incident comes nearly eight years after the 2012 Kohistan video scandal, in which three women were killed for honour after a grainy video showing them singing and clapping while two boys danced had gone viral in the ultra-conservative and remote district.(IANS)