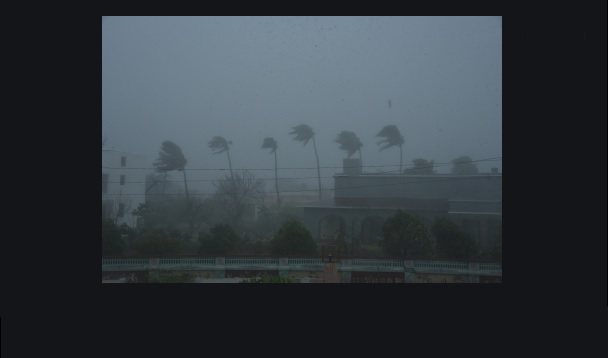 New Delhi: The India Meteorological Department on Sunday said that Cyclonic Storm Amphan in Bay of Bengal has intensified into a Severe Cyclonic Storm and will cross West Bengal and Bangladesh’s Sagar and Hatiya island on May 20.

“The cyclonic storm over Southeast Bay of Bengal moved slowly north-westwards with a speed of three kmph during past six hours [and] intensified into a severe cyclonic storm,” said Sunitha Devi, IMDAscientist in-charge for cyclones.

It is also likely to move nearly northwards slowly during next 24 hours and then curve north-northeastwards and move fast across northwest Bay of Bengal and cross West Bengal-Bangladesh coast between Sagar Island and Hatiya Island during the afternoon or evening on May 20.

Heavy to extremely heavy rainfall, accompanied by high speed winds and tidal waves are expected in the region.