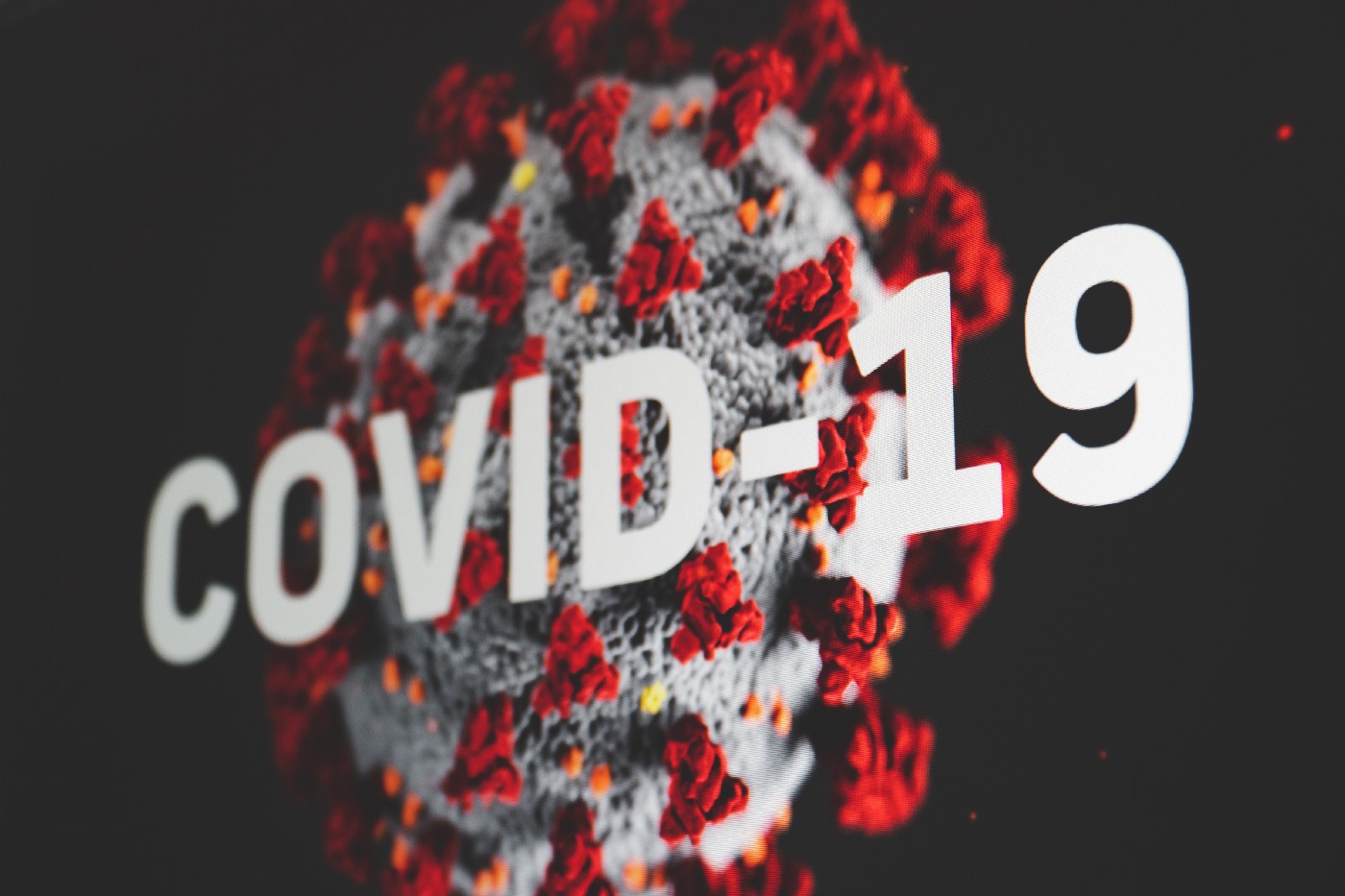 Rome: Italy posted a decrease in COVID-19 intensive care cases and hospitalizations as the death toll pushed past the 30,000 mark, according to the latest numbers released by the country’s Civil Protection Department.

The nationwide total of active infections fell by 1,663 cases to 87,961, down from a total of 89,624 infections on Thursday, Xinhua news agency reported on Friday.

Of those who tested positive for the new coronavirus, 1,168 are in intensive care (down by 143 patients compared with Thursday’s) and 14,636 are hospitalized with symptoms (down by 538 patients over the past 24 hours).

The rest — 72,157 cases, or 82 per cent of those who tested positive — are quarantined at home as they are asymptomatic or have very light symptoms.

The death toll on Friday was 243, taking the total to 30,201 since the outbreak was first recorded in Italy’s northern Lombardy region on February 21.

The total number of COVID-19 infections, fatalities, and recoveries since the pandemic began has risen to 217,185 cases over the past 24 hours, from 215,858 on Thursday.

During a televised press conference earlier in the day, National Institute of Health (ISS) President Silvio Brusaferro said “the epidemiological curve is decreasing” and “we are moving towards fewer and fewer cases” across all of Italy’s 20 regions.

Citing studies on the medical records of the deceased during the pandemic, Brusaferro said COVID-19 was the main cause of death for the majority, “while for 10-12 per cent of the patients who were infected by the new coronavirus” the main causes of death were other pre-existing conditions.

According to him, the epidemiological impact of the end of the lockdown on May 4 will be seen “beginning next week.”

“The amount of additional deaths in the course of one month and 10 days (between February 20 and March 31) has been at least 39 per cent more, or about 25,000 additional deaths, compared to the average death rate for the same period in the past five years,” Blangiardo said.

Of the dead during the period this year, 54 per cent had been diagnosed with COVID-19 and the remaining 46 percent were “directly or indirectly associated” with COVID-19.

Blangiardo explained that the second category refers to patients who succumbed to the new coronavirus because one of their vital organs had already been compromised by another disease, or those with life-threatening conditions who didn’t manage to get hospitalized in time due to the coronavirus emergency.

Also on Friday, the National Institute for Insurance against Accidents at Word (INAIL) said in a statement that over 37,000 COVID-19 infections occurred in the workplace between the end of February and May 4 this year. These infections resulted in 129 fatalities, of which 82.2 per cent were men and 17.8 per cent were women, INAIL noted.

In a message to the nation to mark World Red Cross and Red Crescent Day on Friday, Italian President Sergio Mattarella said “the virus has cut many lives short and impressed our memory with images we will not forget. But … the skill of doctors and nurses (and) the dedication of those who played essential roles have allowed us to overcome the most critical stages.”

The dedication of the health care workers and volunteers “will help us embark on a new season of civil, economic and social development,” Mattarella added. (IANS)