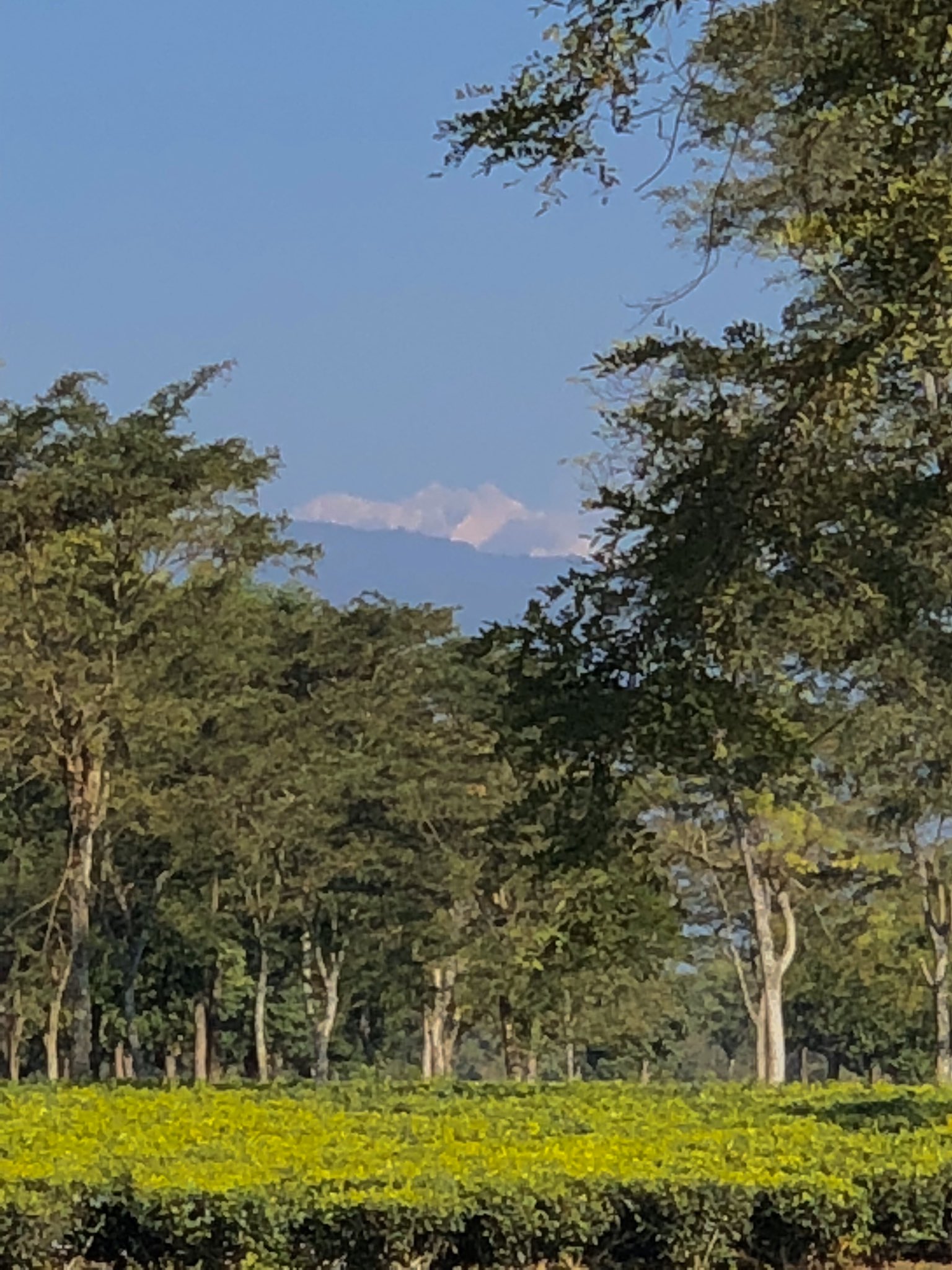 Guwahati/Agartala: Drop in production due to Covid-19 pandemic, nation-wide lockdown, besides governmental restrictions, may lead to a loss of huge foreign currency earnings as India used to export tea to more than 30 countries, experts said.

According to economists and experts, delayed start of various works in the tea gardens, including plucking and processing, besides government enforced restrictions, are among the key reasons to give a blow to export of tea in over 30 countries. 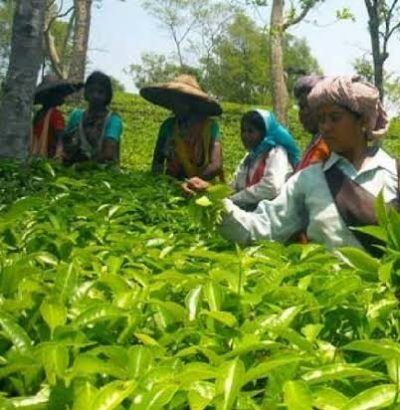 North Eastern Tea Association (NETA) adviser Bidyananda Barkakoty said: “Exports of Indian tea may get affected. The Out Of Home (OOH) consumption is almost negligible due to the ongoing lockdown and it would continue even after partial relaxations of lockdown.”

“There was no harvesting of tea leaves for three weeks followed by skiffing of more than 35 per cent of tea bushes. And now, only 50 per cent of the workforce is allowed to work by the government due to the coronavirus pandemic. Therefore the crop loss may be much more than what was estimated,” Barkakoty told IANS.

The NETA adviser said that around 18 per cent of India’s tea production is exported whereas the rest 82 per cent is consumed domestically.

The NETA has done a SWOT (Strenghts-Weakness-Opportunities-Threats) analysis of Assam tea industry due to the lockdown impact and related issues, to study both positive and negative attributes, determining how best to sustain in this difficult time.

Barkakoty said: “It would take some more time for the supply chain to stabilize. Huge liquidity crunch is facing tea producers. The total revenue loss from March 23 to April 14 is to the tune of Rs 1,218 crore.

The crop loss in March and April would continue till May because of the necessity of skiffing of overgrown leaves due to lockdown. The total crop loss would be about 80 million kg. The tea gardens have resumed operations from April 15 with 50 per cent workforce. Therefore, both the crop and the revenue losses would further increase.

“Since December 15, pruning, tipping, plucking, processing in 22 factories by and large stopped in Tripura due to numerous reasons, including the crisis of coal. From March, owing to Covid-19 pandemic and lockdown, no works were done. The only good sign is that the recent rains helped sprouting of new leaves,” Saha told IANS.

Renowned economist and Tripura University’s (central varsity) Economics Department head Ashish Nath said that in the country, more particularly in northeast and eastern India, tea Industry is one of the organised industries. Like other industries, it would have to bear the brunt of the ongoing worldwide crisis due to Covid-19 pandemic.

“If the government provides financial aid to the workers of the tea industry it would be a twin benefit – boost the morale of the workers and indirectly help the industry,” Nath told IANS.

Most of the 850-odd tea gardens in the northeastern states, mostly in Assam (800) and Tripura (54), have started plucking and processing from mid-April after weeks of disruption in work due to the lockdown.

Assam has around 800 big tea gardens and over 1.20 lakh small tea growers engaging around 8 lakh workers in this organised industry.After

After Assam, Tripura is the second largest producer of tea in the northeastern region, producing around 10 million kg of tea annually on an area of 6,885 hectares.

Union Home Secretary Ajay Bhalla in his consolidated guidelines asked the Chief Secretaries of all states and Union Territories to resume works of the tea industry, including plantation works with maximum of 50 per cent workers.(IANS)