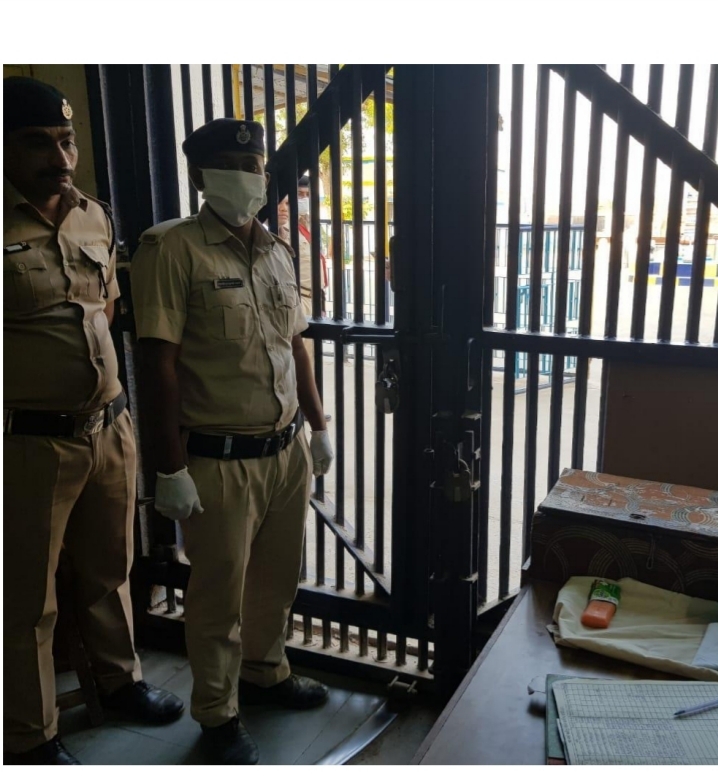 New Delhi: With the COVID-19 pandemic breaching the walls of Indian prisons at several places, two prominent organisations have appealed to the government to release undertrials and petty offenders to avoid overcrowding in jails and contain the spread of the disease among the inmates and officials.

The appeal highlights the need for safeguarding the rights of prisoners and prison staff of all over the country after the recent news of the outbreak in prisons, including in Mumbai’s Arthur Road Jail where over 100 inmates have tested positive.

“It is urgent and imperative to take a critical look at overcrowding in jails and consider possibilities for temporary release of those prisoners who are not a threat to public safety as this could lead to more and more prisoners/prison officials being affected by this pandemic,” said Professor Sanjeev P. Sahni, Member of Board of Directors, International Society of Criminology.

This effort should focus on prisoners, especially undertrials that comprise more than 65 per cent of the prison population including those who are vulnerable to infection.

Based on the current situation in curtailing this novel virus and its extremely contagious nature, the Central and State governments have taken difficult policy decisions by issuing stay-at-home, public transportation restrictions, closing doors to non-essential businesses, and providing guidance about social distancing — all in the interest of public safety.

“Unfortunately, behind boundary walls of these correctional institutions, social distancing is not an option and hand sanitizer, in most of the cases, is a prohibited item,” said Sahni, who is also a Member Governing Body, O.P. Jindal Global University.

“With prisoners cramped in such a small space, our prisons are essentially open casket for disease transmission. These conditions not only pose grave dangers to incarcerated people but also professionals who work as guards, counsellors and medical staff,” Sahni said.

As per National Crime Records Bureau (NCRB) report 2018, the total prison population in the country accounts to more than 4,66,000 prisoners with an overall occupancy level of 117.6 per cent.

More than 77,000 undertrials have spent more than one year in Indian jails despite not being held guilty by any court, JIBS said, citing the report.

Of them, more than 5,000 are those languishing in prisons for more than five years without being convicted plus the thousands of employees who work in correctional institutions, all of whom are in a high risk category, it added. (IANS)