Difficult for cricket without spectators, not football: Bhutia 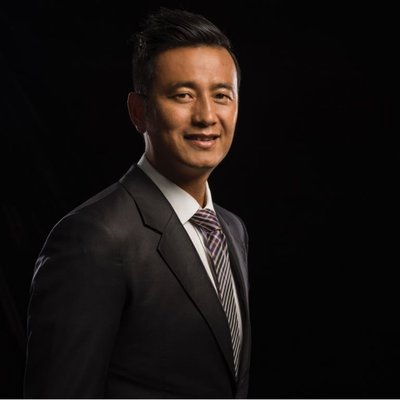 Kolkata: Even without spectators, football will not suffer much because of the nature of the game, feels iconic former India captain Bhaichung Bhutia.

The German Bundesliga on Saturday became the first major European league to restart since football was suspended because of the coronavirus pandemic.

“I think football will still survive behind closed doors,” Bhutia told IANS in an interview on Tuesday.

The ace striker from Sikkim opined that cricket might suffer behind closed doors, but due to the nature of football it will remain attractive.

“I think for cricket, it’s going to be very difficult without spectators. Because football is an action packed game but cricket may suffer. Football…people won’t get bored as it will always be action. We have seen in Test cricket, when there is no crowd people don’t tend to watch,” said the 43-year old.

The Indian football season ended with the Indian Super League (ISL) final between ATK and Chennaiyin FC being played behind closed doors. ATK emerged champions. The I-League had to be called off with matches remaining due to the pandemic. Mohun Bagan, who had clinched the title with four rounds to spare, were declared champions.

The new football season here is unlikely to start before November, but if closed door matches becomes the new normal, Bhutia said people will get accustomed to it.

“I did watch the (Bundesliga) matches. See it does take time to adjust with no spectators around.

“It was a bit weird but I think with time you will get used to it. But it’s good that we are at least getting to watch live matches.

“It was quite boring. Atleast now we have live matches coming. So rather than reading only negative things all this while, it is a very good change,” said Bhutia, one of the finest forwards the country has even seen.

The Sports Ministry on Monday gave its go ahead to the resumption of training in all sports complexes and stadia after the government eased restrictions for the fourth phase of the lockdown which will run till May 31.

Hailing the move, Bhutia said it will also give people a chance to go out and jog and stay fit which is key to fighting the deadly virus.

“I think it’s very important because health is the most important thing. It’s a very good step as people can jog and run in the morning. So it is a healthy way of living and if our immune system and health is strong, you can easily fight COVID-19.

“People will have to maintain social distancing. Fitness and a healthy lifestyle is the only way to fight coronavirus,” Bhutia added. (IANS)