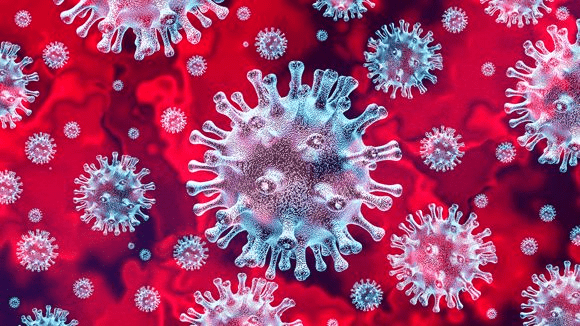 With the girl’s death, Assam’s death toll due to coronavirus has risen to two as a 65-years-old man from Hailakandi district (in southern Assam) died at the Silchar Medical College and Hospital (SMCH) on April 10.

While briefing the media, Sarma said had the girl been detected for corona before her death, she could have been given better medical treatment. The girl, who was a grand-daughter of a cleaner of the Dr. B. Barooah Cancer Institute, had been staying in the residential complex of the institute. The authority has declared the complex as a containment zone.

After the girl’s death, certain services would remain shut till May 10 at the Dr. B. Barooah Cancer Institute in Guwahati city.

The Minister said a doctor, who is also a postgraduate student at Guwahati Medical College and Hospital (GMCH), was tested COVID-19 positive on Thursday night. “We have to now screen everyone who came in contact with the PG student and sanitize the entire GMCH premises. We have to close the hospital for new patients for the next few days”, he added.

After a few days’ break, twelve more coronavirus positive cases were reported in Assam during the past three days, taking the total number of positive cases in the state to 56. As many as 21 of them are active cases. Eight of the new cases are from Cachar district of southern Assam, bordering Tripura and Mizoram, while four tested positive in Guwahati.

Sarma said all the eight persons in Cachar took a bus from Rajasthan in which a large number of other people travelled too. The minister said that 45 people returned from Rajasthan’s Ajmer Sharif without informing the state government and five of them tested positive on Wednesday and Thursday after arrival at Silchar.

The Minister accused the Ajmer district administration of not ensuring social distancing norms when it allowed 45 pilgrims of the state, including eight children, to travel in one small bus.

“To keep social distancing, buses are allowed to carry only 50 per cent of the total seating capacity. Swab samples of all the 45 people are being tested,” Sarma said.

Out of the state’s total cases, 34 have recovered and two have died. (IANS)