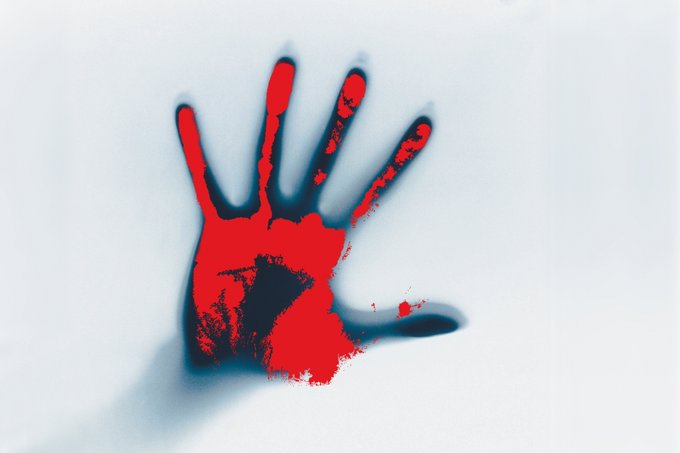 The ASI, deployed with 84th Battalion of CRPF, succumbed to the virus infection at Lady Hardinge Medical College and Hospital on Wednesday.

A resident of Bihar, the CRPF personnel was battling co-morbidity of COVID-19 infection and liver cancer. This was the second COVID-19 death in the force, and it was again reported from the national capital.

Earlier, a 55-year-old Sub-Inspector of the 3.5-lakh strong paramilitary force had succumbed to corona infection in April.

CRPF Director General Anand Prakash Maheshwari condoled the death of the ASI and tweeted: “We pay tribute to our corona warrior and stand shoulder to shoulder with the family”.

Meanwhile, the CRPF said nine new positive cases were reported in the force in Delhi, taking the the corona-infected personnel’s tally in the force to 335. All the nine patients have been shifted to AIIMS, Jhajjar.

Of the 335 CRPF personnel, 121 are active while 212 have recovered and two have succumbed to the deadly virus.

The virus has so far infected over 700 CAPF personnel, including BSF, CISF, ITBP, SSB and NSG, but most of them have been recovering for the last few days and the number of new positive cases in these armed wings is going down rapidly. (IANS)