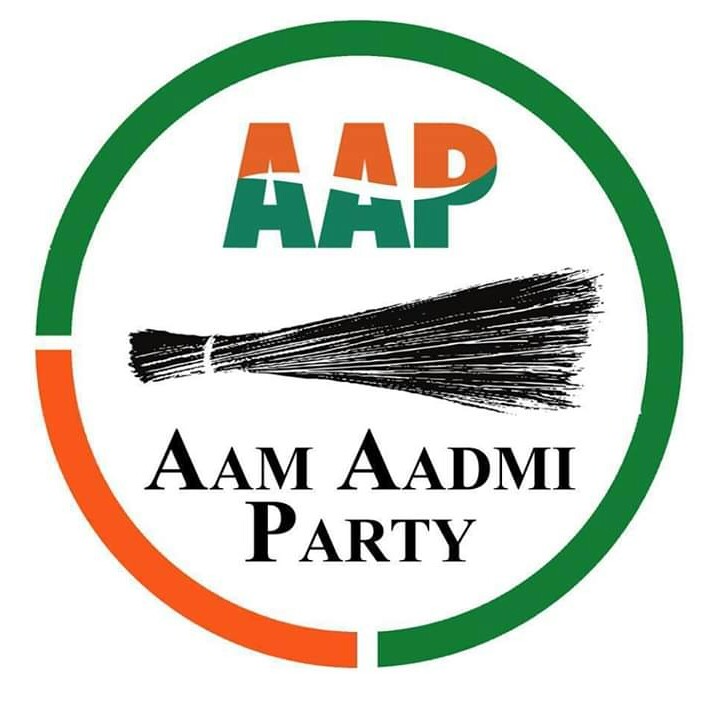 Back to index2020-02-11 A | A- | A+
Delhi polls: AAP footprint strong across all 7 LS seats
(10:24)
New Delhi, Feb 11 (IANS) The ruling Aam Aadmi Party (AAP) on Tuesday managed to hold its ground in all the seven Lok Sabha seats of the national capital despite facing stiff competition from the BJP in the 2020 Delhi assembly polls.

As per the early trends, the AAP was leading in 54 seats while the BJP was leading on 15 seats and the Congress on one seat in the national capital.

The elections for the 70-member Delhi polls were held on February 8 and over 62.59 per cent turnout was recorded.

According to the early trends, the AAP was leading on 8 seats in the Chandani Chowk Lok Sabha area, while the BJP and the Congress managed to gain its ground on one seat each.

Similarly, the AAP is also the front runner from the New Delhi Lok Sabha seat taking lead in seven, while the BJP is leading on three seats.

In West Delhi, the BJP got its foothold in over 3 seats while the AAP was leading in 6 seats. The AAP also managed a lead on nine seats from the northwest Lok Sabha seats while the BJP managed lead on one seat.