Going to do lot of business with incredible India: Trump 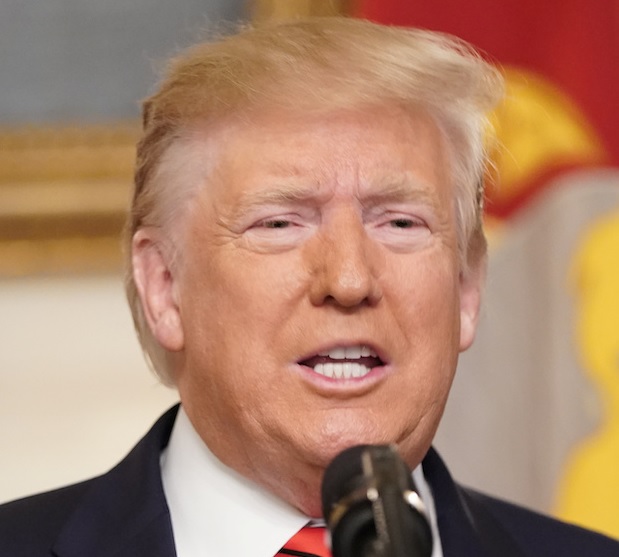 New York, Feb 27 (IANS) Calling relations with “incredible” India “extraordinary”, US President Donald Trump has said that Washington was going to do a lot of business with New Delhi.

Asked at a White House news conference about his recent visit to India, Trump said on Wednesday: “A lot of tremendous progress was made in terms of relationship. Our relationship with India is extraordinary right now. And we are going to be doing a lot of business with India.”

India and the US have not been able to reach a comprehensive agreement on trade, but negotiations were continuing and Trump has said that he expected they would come up with one.

At Wednesday’s news conference, he said that Prime Minister Narendra Modi is “a great gentleman, a great leader”, and India is an “incredible country”.

During the trip “we were treated very, very well and we really enjoyed it”.

“They are sending billions and billions of dollars now to the United States,” he said.

Indian business leaders at a meeting with Trump in New Delhi on Tuesday had told him about the billions of dollars they were investing in the US.