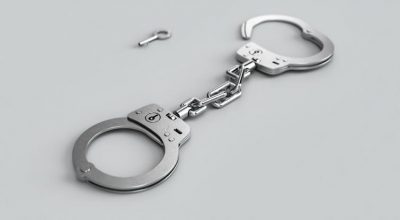 Agartala, Feb 3 (IANS) A youth from Haryana was arrested in Tripura while stealing cash from an ATM using cloning devices, police said on Monday.

“Acting on a tip-off, police have arrested one Sunny Biddu while he was trying to steal cash from an ATM by using cloning devices at Dharmanagar on Sunday evening,” North Tripura District police chief Bhanupada Chakraborty told IANS.

He said that some electronic devices and different types of tools were recovered from the possession of the the 23-year-old, a resident of Haryana’s Hisar district.

Police and intelligence officials were interrogating the detainee.

As per the preliminary probe, the Turkish nationals along with their Bangladeshi collaborators had stolen Rs 50 lakh.