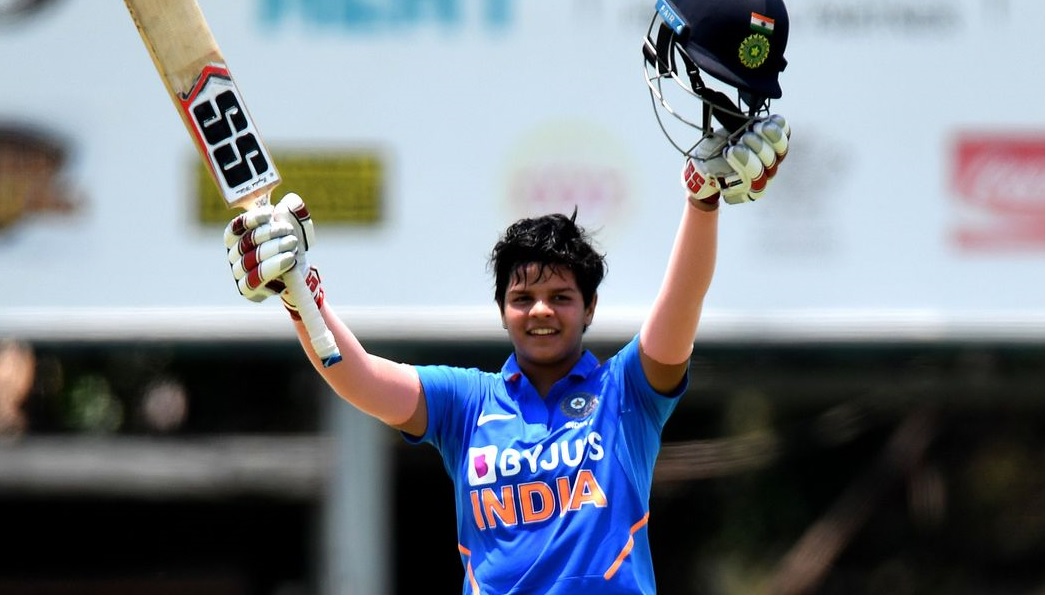 Melbourne: Mind games are Australia’s best shot at stopping India’s teenage star Shafali Verma in Sunday’s ICC Women’s T20 World Cup final. That’s the view of England opener Danni Wyatt, who shared the dressing-room with the Haryana star at the 2019 Women’s T20 Challenge and has a unique insight into a batter who commands the world’s attention.

In the absence of an antidote to Verma’s repertoire — that’s seen her club 161 runs at a strike rate of 161 at this T20 World Cup — Wyatt suggests it’s the top two inches rather than the 22 yards that holds the key to stopping her.

“It’s obvious what her weaknesses are and Shafali knows what they are,” said Wyatt. “The Aussies have tried to bowl to those areas in the past. You’ve got to play a few mind games with her and hope she spoons one up. When she fails, she’s so hard on herself. I just tell her to relax and that it’s only cricket.

“When you’re opening the batting in T20, it can be brutal because your role is to go hard and you’re always going to fail. She’s very hard on herself when she does.”

Verma’s method has a distinctive Indian flavour, recalling at once Virender Sehwag and Virat Kohli. There’s a planted front foot, elastic wrists, head surgically positioned over the ball and bowler whipped wickedly down the ground.

The 16-year-old’s story runs parallel to the growth of women’s cricket in her country. Her talent was honed by coaches, analysts and physios at Shri Ram Narain CC, whose eyes opened to the women’s game in 2008.

When Shafali nets, she nets for two hours straight. And it only took one session of brutal hitting against boy bowlers to convince Wyatt she is a phenomenon.

“Even before the session, she’d go to the nets for extra practice against our quickest male bowlers,” recalls Wyatt.

“She’d bat for about an hour. She’d say ‘yeah, come bowl’ and go ‘bang, bang.’ And I went ‘who’s that?’ She had an extra 20 minutes to do some drills after. I couldn’t believe she was 15 when someone told me. She knew exactly what she wanted to get out of that session. At aged 15, that’s pretty smart.”

The flame was lit watching Sachin Tendulkar in his final first-class game for Mumbai in 2013, and meeting the Little Master in Australia last month meant this was a special tour for Verma before it had started.

Strong forearms and shoulders give her the ability to strike the ball harder than peers, although Wyatt reveals she’s not much cop in the gym.

“I saw her in the gym the other day and asked her how many press-ups she can do. She said ‘two, two!’ She did two press-ups and fell face first on the floor. But she is strong, as you can see. She’s got a very bright future ahead of her.”