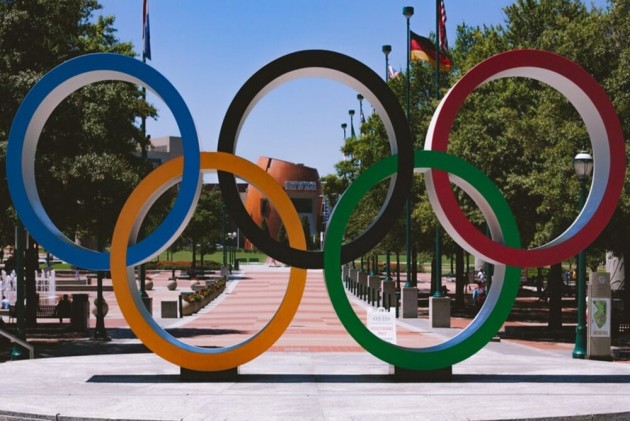 Sydney: Australia’s Queensland has suspended its bid to host the 2032 Olympics recently as the state government focuses on economic recovery from the COVID-19 pandemic.

“It’s just on hold. I wouldn’t read too much into that,” Palaszczuk told reporters last weekend.

“We’re focused absolutely on the economic recovery at the moment.”

The Australian Olympic Committee (AOC) said it fully supported the Queensland government’s position in placing the Brisbane 2032 candidature on hold.

AOC President John Coates said in a recent statement that meetings of the Olympic Candidature Leadership Group (OCLG) scheduled earlier this year were deferred, allowing governments to focus on dealing with COVID-19.

Coates said he’d proposed to OCLG members that the meetings would not proceed while all three levels of governments dealt with the pandemic.

He also told the AOC Annual General Meeting on May 9 that discussions with the IOC on the candidature would resume when appropriate.

“We all understand there are pressing issues of public health and community wellbeing for governments to address,” Coates said.

“The candidature will have its role to play in terms of jobs and growth in the Queensland economy once we have seen our way through the current crisis.” (IANS)