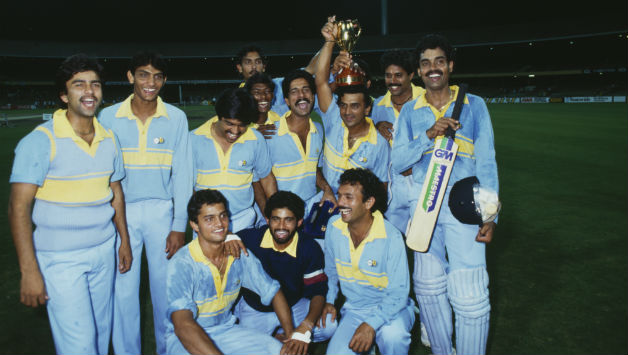 The digital interactive session will take place on Saturday at 5.00 pm IST, only on the network’s official Facebook page.

The ‘Blue Revolution’ series on SPSN has been engaging viewers with the best moments from the Indian cricket team’s victorious campaign of the 1985 B&H World Championship of Cricket.

SPSN will showcase the finals between India and Pakistan on Saturday only on SONY SIX and SONY SIX HD channels from 8.30 pm IST. 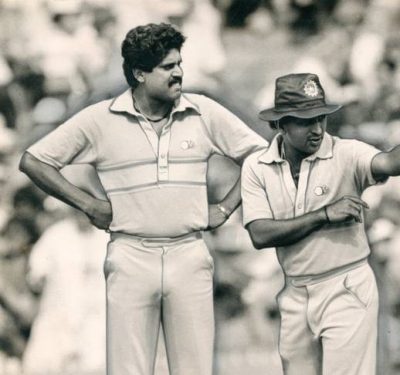 Before touching down in Australia in 1985, the Indian team had lost three series on the bounce and were one of the least favourites to win the tournament, even after the heroic 1983 World Cup finals win over West Indies.

Led by Gavaskar, the Indian team donned the Blue Jersey for the first time and went on to beat all teams in the series and eventually winning the finals against arch-rivals Pakistan. (IANS)