I can see hunger in each & every player in Nepal: Lamichhane 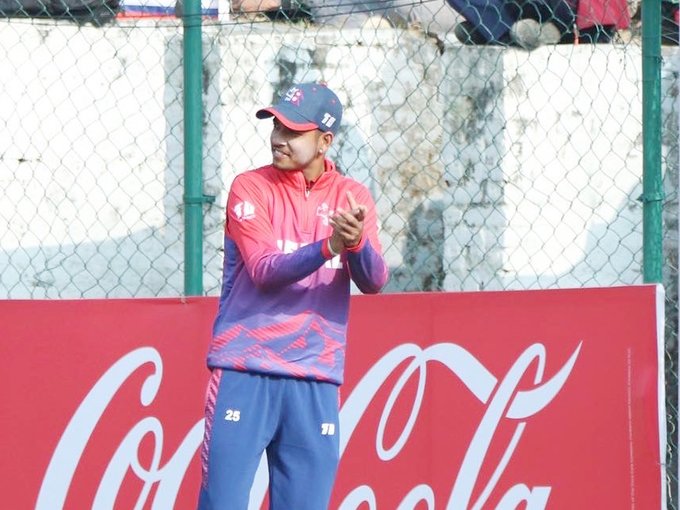 New Delhi: Nepalese leg spinner Sandeep Lamichhane believes there is a huge amount of cricketing talent in his country and each and every player is eager to take the country forward in the global sport community.

Lamichhane is the only player from Nepal to have played in the Indian Premier League, but believes that his national team has set its sight on playing top-level cricket.

“I can see the hunger in each and every player in Nepal. I know we all want to achieve big things and get Nepal to a level where we able to play the likes of India. I’m confident we can do that very soon, the key will be to keep learning and keep working hard,” he said while speaking during a live chat with the Delhi Capitals’ official Instagram handle on Tuesday.

The 19-year-old sensation has been regarded as a T20 specialist around the world and has already played in various leagues at such a young age, and believes that the experience is key to his quick development.

“I used to travel 20kms away every day to train while I was living at my sister’s. I was only 15 when I got to know one day that our national team coach will be coming to our academy. I was really excited just to see him, I wasn’t really thinking about bowling in front of him,” said Lamichhane. 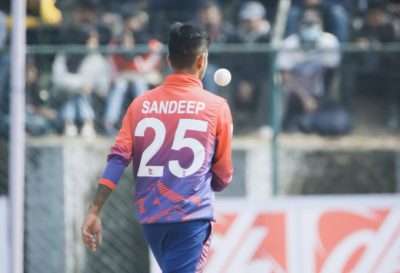 “He asked me to bowl leg spin, wrong one and top spin. I think I bowled well and put these on the good areas. He was impressed, he told me he wanted me to join the national camp and I was over the moon.

“I have in fact developed a lot since then, I have played in almost all the leagues across the world, and I find myself really fortunate. Delhi Capitals also picked me up in 2018, and since then I’ve learned so much from my teammates and coaches here, so I can’t wait to be back again,” he added.

The 19-year-old who idolises greats like Sachin Tendulkar and Shane Warne, also added that he has really been helped by head coach Ricky Ponting ever since joining the franchise.

“I have always been so grateful to the coaching staff, especially Ricky, because they always put their 100 per cent into everything. Ricky has been a great mentor for me – he has put great faith in me, and I am happy that I have been able to pay him back through my performances on the field.”

Mentored by former Australia skipper Michael Clarke, Lamichhane also spoke about the 2019 season with the Delhi Capitals where he picked up 8 wickets in 6 matches.

“I think the best part about our team was that whoever got the chance, they proved themselves on the field. I feel the kind of class and skill that everybody showed last year was really a big boost for us.

“You could see there were massive improvements from 2018 to 2019, and we were all looking forward to the 2020 season with a few new names also potentially giving us a good chance at winning the trophy this time,” the spinner said.

The leg spinner also added that he believes skipper Shreyas Iyer, teammates Prithvi Shaw and Rishabh Pant have “always been very supportive” and have “helped in feeling at home at Delhi Capitals.”
(IANS)

Women’s T20 WC Final: Clinical Aus floor Ind to win 5th title
Players & everyone else need to live with this virus: Gambhir
Athletes are our assets, why rush them into training: IOA secy gen
Challenge is to pick-up from where I left the game, says Shakib
Mind & behavioural coaching a must for Indian cricket
It is natural for me to put saliva, will have to adapt: Ashwin
Teams can have a different batting coach for T20 format, says Gambhir
Only an interim measure: Kumble on saliva ban
ICC T20I Rankings: Rahul rises to 2nd spot as Bumrah jumps 26 places
Thoonga-1
Newer Post
85-yr-old Odisha woman weighing just 22 kg defeats COVID-19
Older Post
It’s a human body and not a machine: Holding on Bumrah