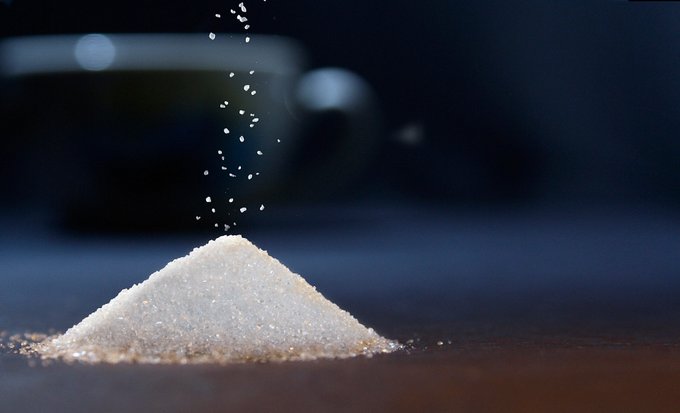 New Delhi: India’s sugar production declined by nearly 19 percent as on May 15, however, 63 mills are still in operation in the ongoing sugar season 2019-20 (October-September).

As per the production data released by the apex sugar Industry body Indian Sugar Mills Association (ISMA), sugar mills across the country produced 264.65 lakh tonnes of sugar till May 15, 2020, down by 61.54 lakh tonnes or 18.86 percent from 326.19 lakh tonnes produced during the same period last year. However, 63 sugar mills are still in operation as compared to 38 sugar mills which were crushing sugarcane on May 15, 2019.

In Maharashtra, sugar production till May 15, 2020 was 60.87 lakh tonnes, compared with 107.15 lakh tonnes produced in 2018-19 SS, almost 46.3 lakh tonnes less than last year. In the current 2019-20 SS, 145 mills have already closed their crushing operations in the state and only one sugar mill is operating, while last year on the corresponding date, crushing season had already concluded by April 30, 2019.

As on date, in Tamil Nadu, 9 mills are in operation, out of 24 sugar mills which operated this season. Till May 15, 2020, sugar production in the state was 5.65 lakh tonnes, compared with 7.16 lakh tonnes produced on the corresponding date last year. Of the 32 sugar mills, 30 mills had ended their operations and only 2 mills were in operation as on May 15, 2019, last year. Last year, during the special season, 2.13 lakh tonnes were produced by mills in Tamil Nadu.

The remaining states of Andhra Pradesh, Telangana, Bihar, Uttarakhand, Punjab, Haryana, Madhya Pradesh, Chhattisgarh, Rajasthan and Odisha have collectively produced 32.75 lakh tonnes till May 15, 2020. As on date, 5 mills are operating in Haryana, while one mill is operating in Uttarakhand, which are expected to close their crushing operations shortly.

As per market sources, contracts for export of 42 lakh tonnes have been signed till the beginning of May 2020. As per reports available from mills and ports, about 36 lakh tonnes of sugar have been moved/dispatched from the mills for export.

Contracts for export of sugar are being signed for various destinations, with major quantities being signed for exports to Indonesia and Iran. Shipments are also happening and are expected to normalize in the days to come. (IANS)