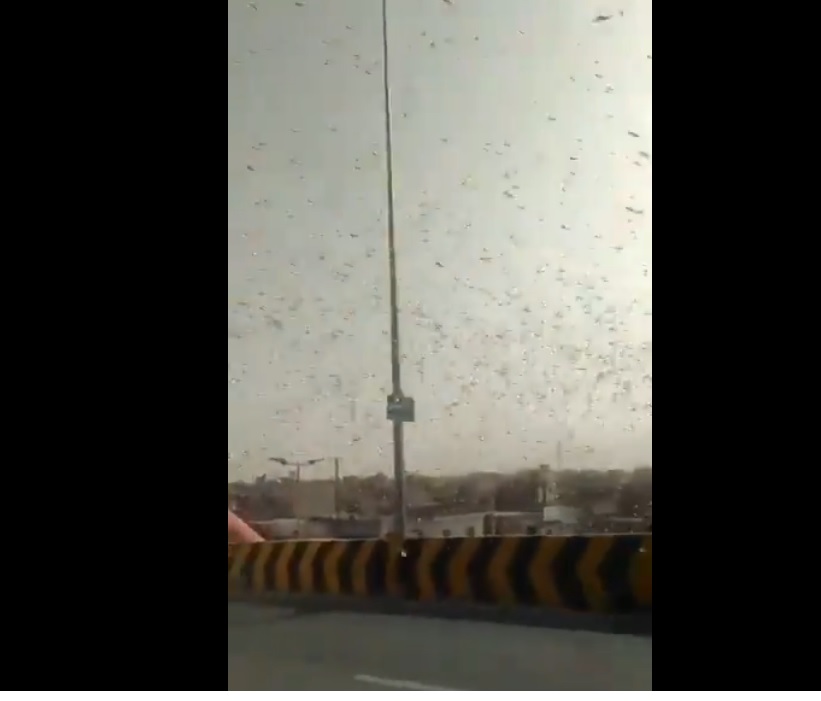 Jhansi (UP): A sudden movement of a swarm of locusts spotted on the outskirts of Jhansi district on Saturday evening, has put the district administration on alert.

The Jhansi district administration has directed the fire brigades to remain on standby with chemicals following a sudden movement by a swarm of locusts. 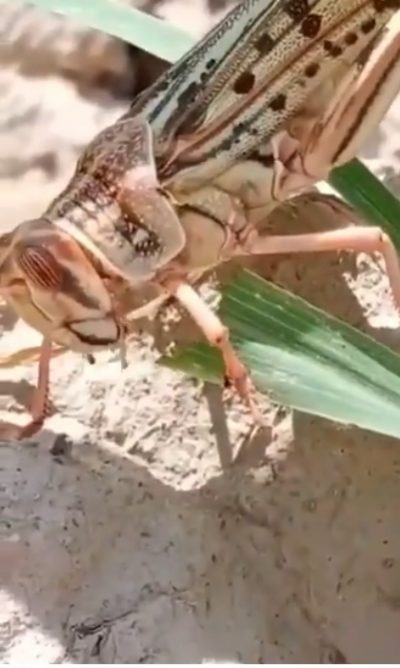 District Magistrate Andra Vamsi, who chaired an emergency meeting in this regard said, “The villagers along with the common public has been told to inform control room about the movement. The locusts will go to the places where there is green grass or greenery. Hence, details about the movement at such places must be shared.”

Deputy Director Agriculture Kamal Katiyar said, “The swarm of locusts, which is moving is small in size. We have got news that nearly 2.5 to 3-kilometre long swarm of locusts has entered the country. A team has come from Kota (Rajasthan) to tackle the locusts.”

Katiyar said that farmers had been made aware of the problem and spraying of insecticides will be done in the night. (IANS)