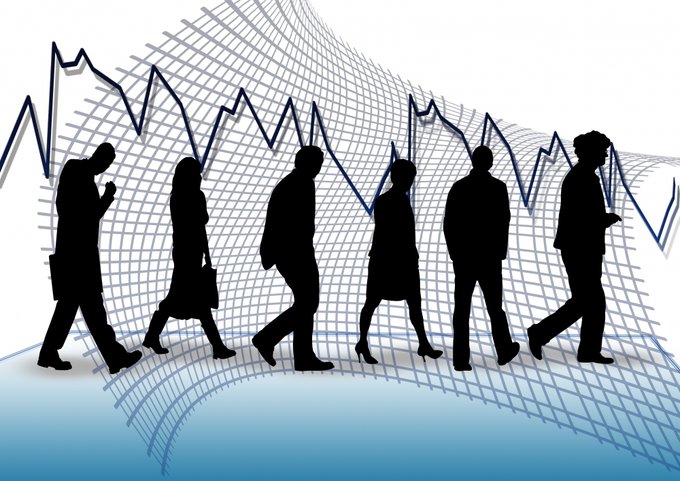 Seoul: South Korea registered the largest year-on-year drop in the number of employed people in the country since 1999 due to the effects of the coronavirus epidemic, according to government data published Wednesday.

The number of people in employment in April stood at 26.56 million, which is 476,000 fewer than in the same month the previous year and the biggest drop since February 1999, when the country was absorbing the effects of the so-called Asian financial crisis, Efe news reported.

The unemployment rate in the country rose 0.2 per cent compared to April 2019, to stand at 4.2 per cent, according to data published today by Statistics Korea.

In turn, the coronavirus has also hit the number of people with temporary contracts, for which 800,000 fewer were registered in April compared to last year.

By sector, wholesalers and retailers registered a year-on-year drop of 123,000 jobs, while in hospitality the cut was 212,000 jobs.

In contrast, the number of hires in the agricultural and fisheries sector grew by 73,000, and in the health and social welfare sector by 77,000.

Also in April, the number of economically inactive people rose by 5.1 per cent to 16.99 million – the biggest hike since June 2000.

The workforce participation rate – the percentage of those aged 15 or older who are either employed or actively looking for work – also fell 1.6 percentage points to 62 per cent, the data showed.

Although there has been no strict lockdown in South Korea, in April the authorities urged residents to maintain social distancing, which has affected consumption and corporate capital investment.

Finance Minister Hong Nam-ki called the April data “grave” and said that the number of layoffs could continue to increase in the coming months, reported by the South Korean news agency Yonhap.

“Given grim outlooks on the global economy and uncertainties in virus containment situations, it is difficult to predict how long the dark tunnel of job markets will last,” Hong said.

Hong said that the government is preparing a third extra budget designed to achieve the creation of some 550,000 new jobs. (IANS)