First RS committee to meeting since lockdown on July 10 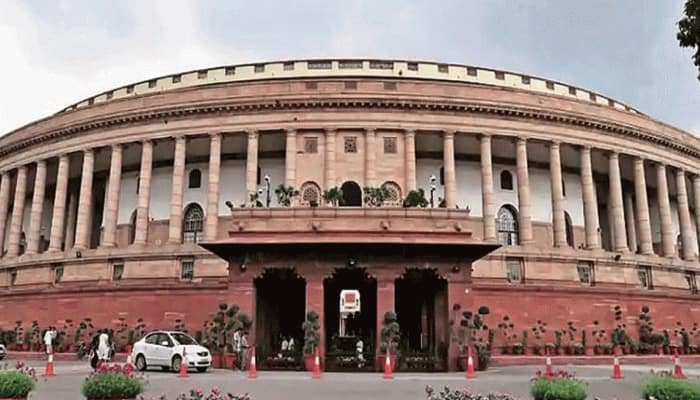 It will be the first committee of the Rajya Sabha to hold a meeting since the pandemic brought India under a lockdown.

“The Parliamentary Standing Committee on Science & Technology is meeting on July 10 to discuss R&D issues relating to Covid-19, and what more we can do to deal with future pandemic,” Ramesh tweeted

He has sought suggestions on the official email address. Senior government officials, including the scientific advisor to the government, are believed to have been summoned for the meeting.

On Friday, the Lok Sabha Secretariat said House panels could start their meetings, following the guidelines issued to curb spread of coronavirus, like maintaining 6 feet distance from each other.

The relaxation comes after ‘Unlock 2’ kicked in on July 1.

“Ministry/Departments appearing before the committee may be advised to restrict the number of officials to a maximum of five,” the notification reads.

Meanwhile, the Rajya Sabha Secretariat is exploring seating arrangements for members in the House chamber as well as the galleries in conformity with the physical distancing norm and enabling virtual participation of members from either the Central Hall or Balayogi Auditorium in the Parliament premises for the Monsoon Session.

Rajya Sabha Chairman Venkaiah Naidu on Friday had detailed discussions with the Secretary General and other senior officials of the Rajya Sabha Secretariat on options for conducting the House proceedings during the Monsoon Session. (IANS)