After MP, is Rajasthan next on BJP’s agenda? 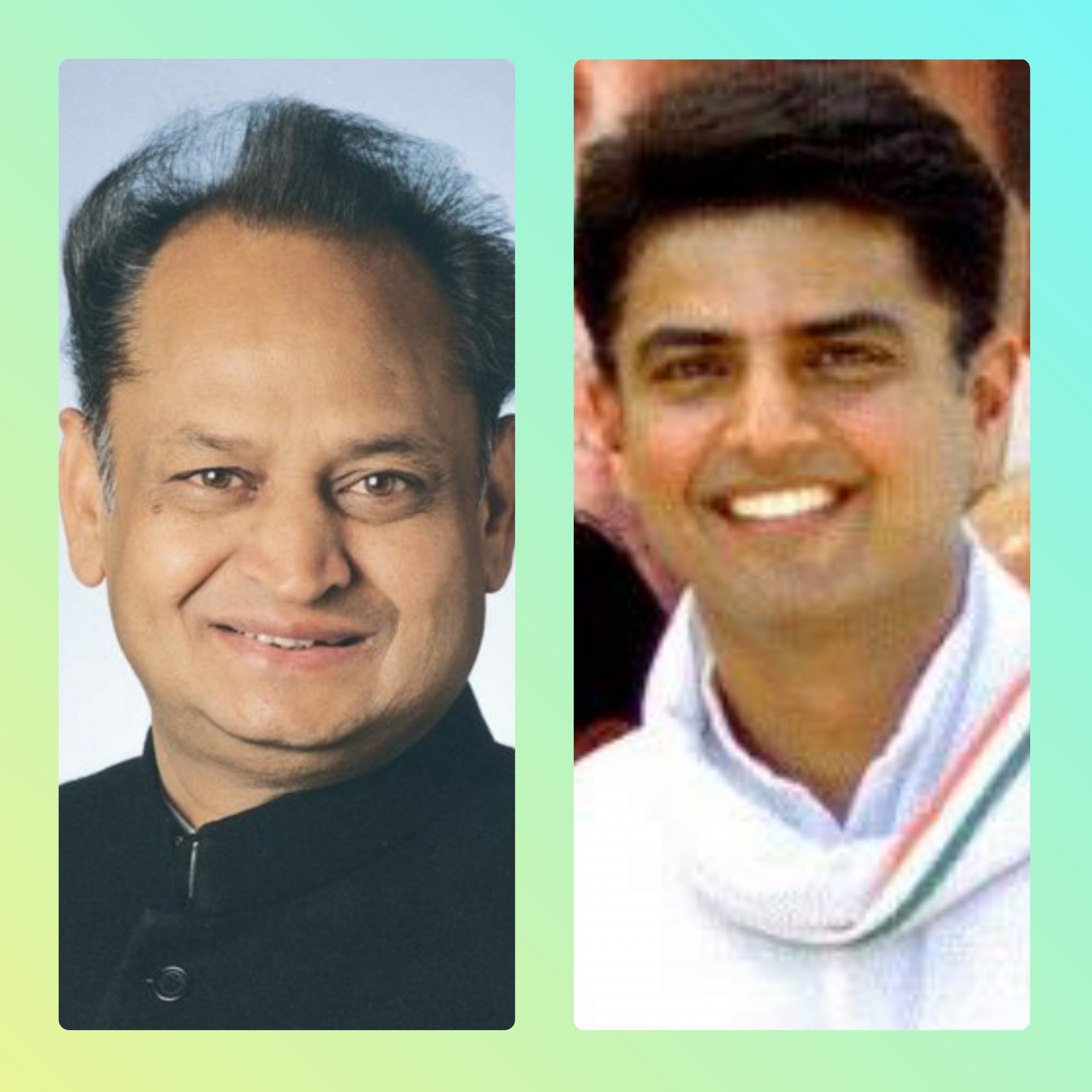 New Delhi: After the resignation of Jyotiraditya Scindia, the Madhya Pradesh government of the Congress is facing its worst crisis as 17 of party MLAs are still untraceable.

But after the Madhya Pradesh fiasco, Rajasthan could be the next state where the government is surviving on a razor thin majority as Chief Minister Ashok Gehlot and deputy Chief Minister Sachin Pilot are not on good terms.

In the latest development, Sachin pilot has opposed the move to send Rajiv Arora, a diamond merchant, to the Rajya Sabha as Gehlot proposed his name to the Congress leadership, said a source.

Deputy Chief Minister Sachin Pilot has advocated sending party members to the upper house as sending a businessman will send a wrong signal, said a leader.

Sachin Pilot has been critical on many issues including the death of children in Kota government hospital. Not only this, Pilot has differed with the Chief Minister on several other issues.

The Congress is surviving with the support of rebel BSP MLAs who have joined the Congress and have been accepted by the Speaker.

The current strength of the assembly is 200, and the Congress has the support of 112 MLAs including 3 from the CPM, and one from the RLD, who are supporting the government. The BJP has 80 MLAs and support of 20 MLAs could change the game in BJP’s favour.

If BJP goes to Madhya Pradesh model, then the Rajasthan Government is also in danger, said a senior Congress leader.