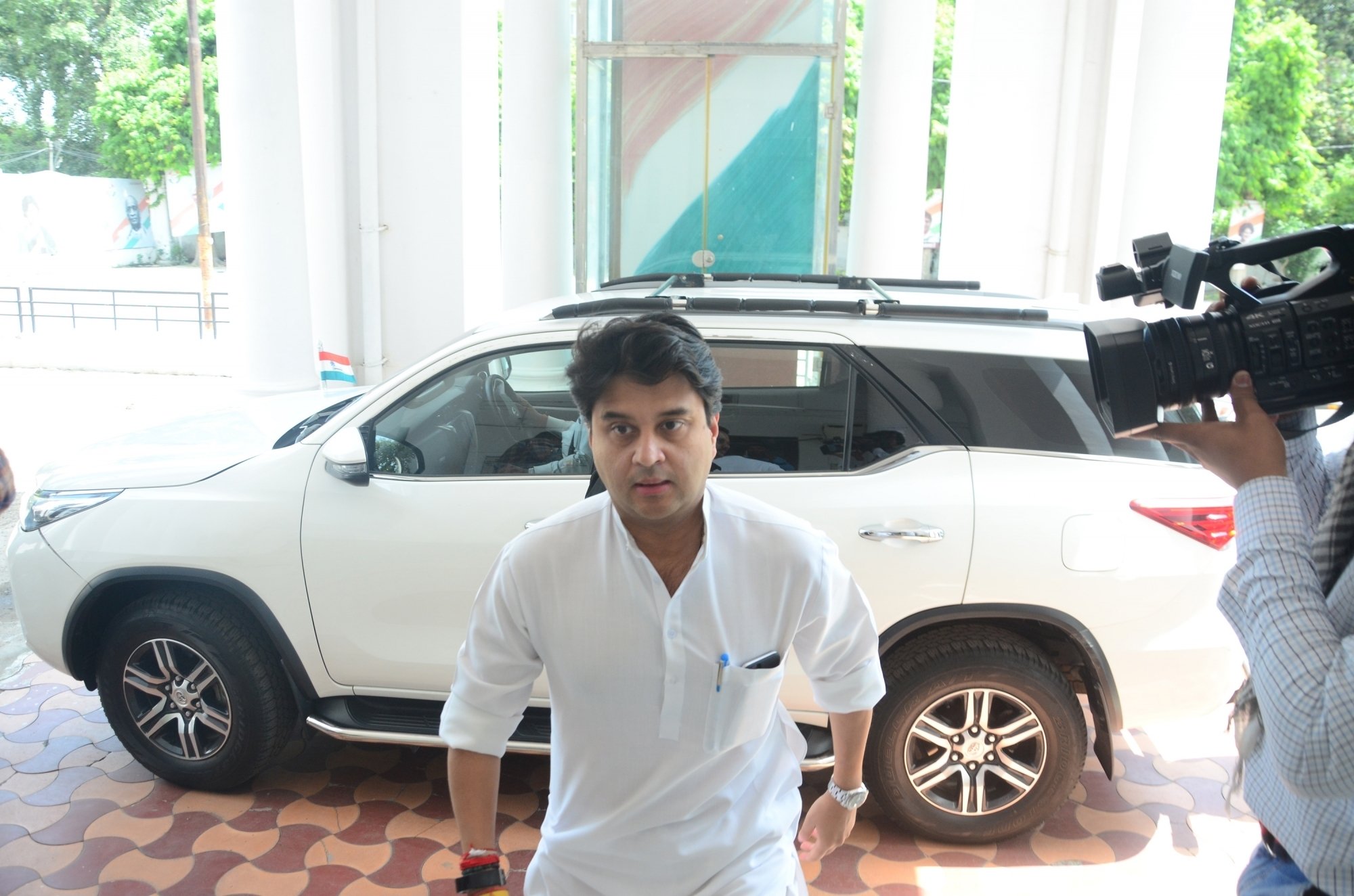 New Delhi : A day after quitting the Congress, Jyotiraditya Scindia will join the BJP at the party headquarters here on Wednesday.

The former Congress MP and Union Minister will join the BJP at 12.30 p.m. at the BJP headquarters in the presence of BJP National President J.P. Nadda.

Following that meeting, Scindia released the letter to Congress President Sonia Gandhi where he announced his exit. The resignation letter is dated March 9 (Monday).