Could do nothing wrong: Shastri recalls 1984-85 Ranji final 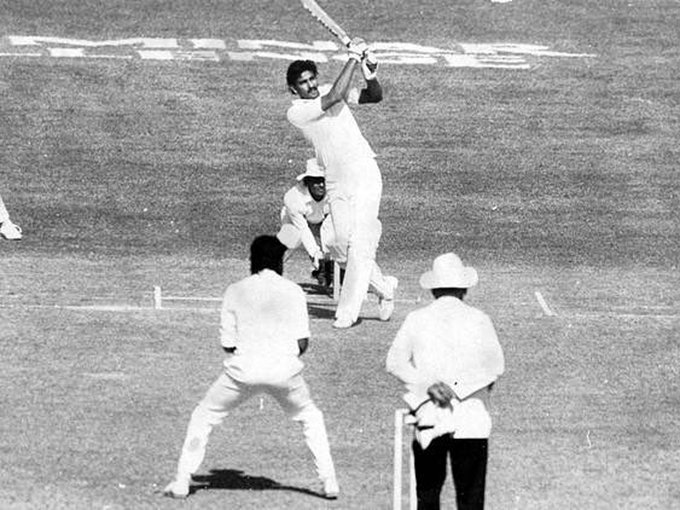 Mumbai: India head coach Ravi Shastri on Wednesday jogged down the memory lane and recalled his emphatic performance in the Ranji Trophy 1984-85 final against Delhi.

Shastri took to social media to share an old photo from his early playing days and his post read: “Summer of 1984-85. Could do nothing wrong. Even the last game of hectic season. Ranji final vs Delhi.”

Mumbai, then Bombay, defeated Delhi in the final by 90 runs to clinch their 30th Ranji title on home turf. Shastri’s all-round show helped them win the 51st edition of India’s premier domestic competition.

Batting first, Mumbai put up a competitive score of 325 on board, courtesy a fine century from Sunil Gavaskar. Madan Lal starred with the ball for Delhi as he ended the first essay with outstanding figures of 4/42.

Delhi took a slender first innings lead as a century from Ajay Sharma and half-centuries from Chetan Chauhan (98) and Madal Lal (78) took them to 398. Raju Kulkarni ended with a five-wicket haul for Mumbai while Shastri chipped in four wickets.

Shastri then spun a web around the Delhi batsmen as he scalped eight wickets in the second innings to power his team to a famous victory. (IANS)