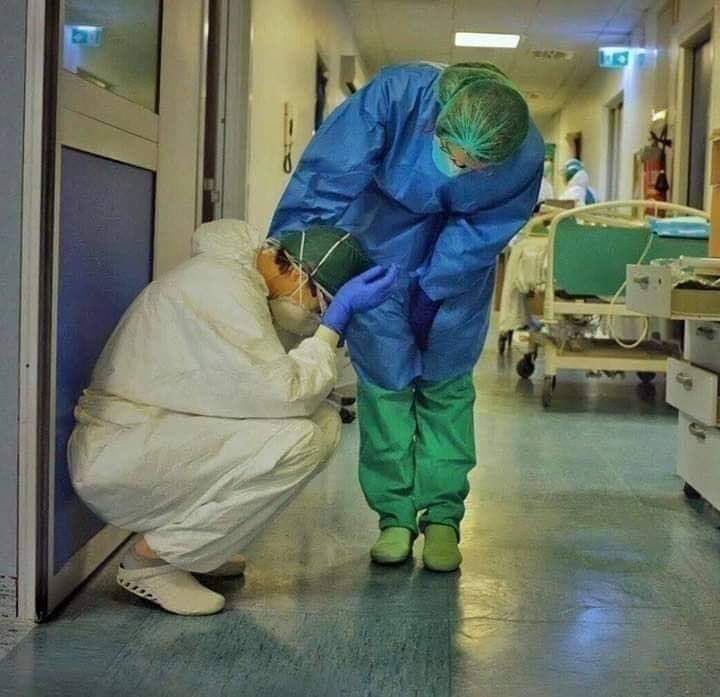 Washington : Italian general practitioners saw strange pneumonia cases as early as November 2019, which could mean the virus was circulating in parts of the country before doctors became aware of the novel coronavirus outbreak in China last December, a US radio outlet reported.

According to the report, some question why Italy was caught off guard when the virus outbreak was revealed on February 21.

Remuzzi said he was hearing information about it from general practitioners.

“They remember having seen very strange pneumonia, very severe, particularly in old people in December and even November,” the report quoted Remuzzi as saying.

“This means that the virus was circulating, at least in (the northern region of) Lombardy and before we were aware of this outbreak occurring in China.”

Remuzzi believed other countries can learn important lessons from Italy.

The takeaways include how to swiftly convert a general hospital into a coronavirus care unit with specially trained doctors and nurses, said the NPR report.

Italy reported 6,557 new cases of coronavirus on Saturday, raising the total to 53,578 since the pandemic first broke out in its north on February 21.