Dhoni was always open to a chat with players: Nehra 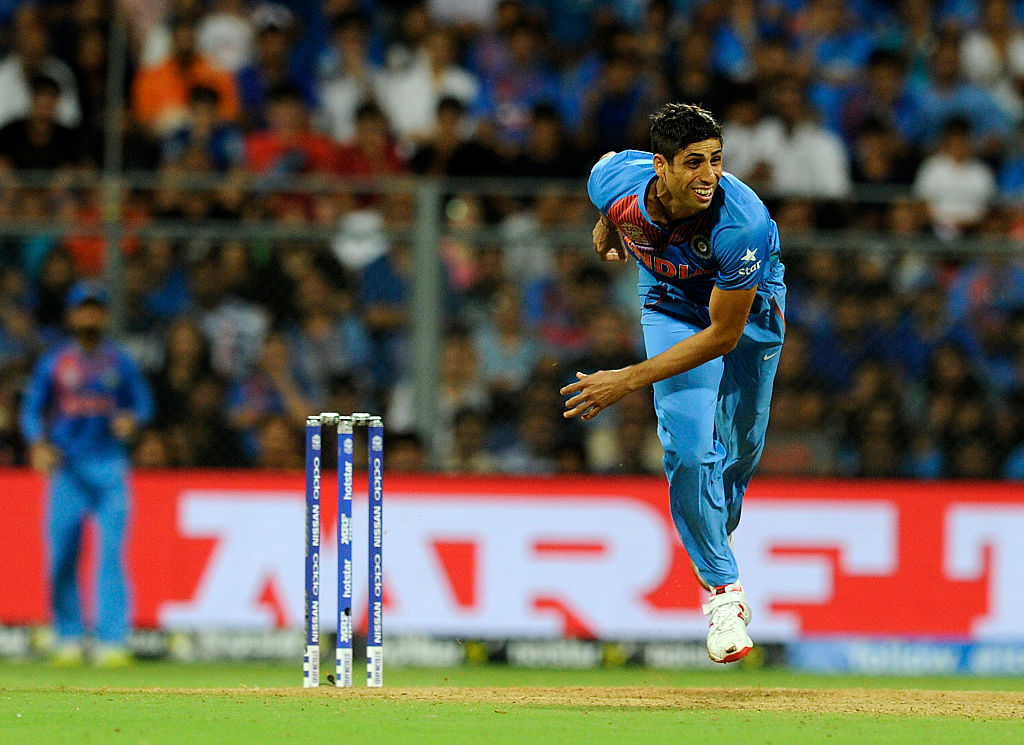 New Delhi: Former India pacer Ashish Nehra has said that M.S. Dhoni was always open to a chat with his players after a match and his hotel room would always be open for them after the games.

“People think that Dhoni doesn’t talk much. That is not the case. His room would remain open in the night after matches. Anyone could walk in, order food and discuss cricket,” Nehra said while speaking to former India opener Aakash Chopra on his show ‘Aakash Vani’.

“Be it in CSK or in the Indian team, Dhoni would pass on the message on what he thinks a player needs to do during a conversation and that would be enough for the players to get the drift,” added Nehra who played a lot of cricket under Dhoni’s captaincy both for India and at Chennai Super Kings in the Indian Premier League (IPL).

Nehra also spoke on former India captain and current Board of Control for Cricket in India (BCCI) President Sourav Ganguly, saying he was a leader who used to back his players to the hilt. 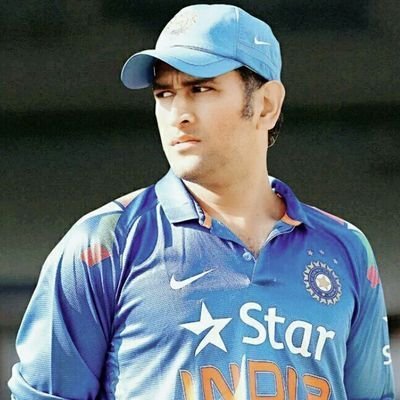 “Dhoni had senior players around him when he took over and the challenge was how to manage them. Dada had a team of juniors and he backed them to the hilt. He would go all out to back his players,” said the former left-arm pacer who played 17 Tests, 120 ODIs and 27 T20Is. (IANS)